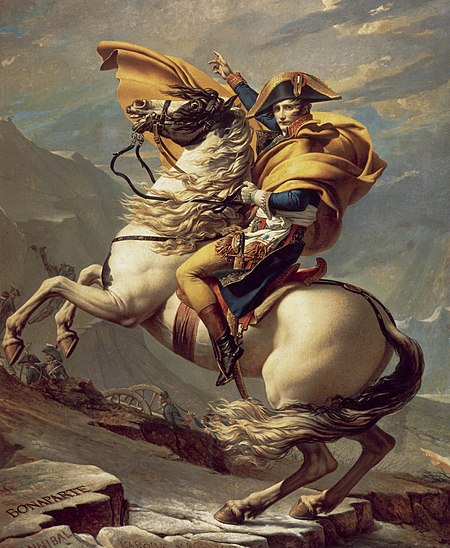 : But isn’t it just a little alienating: what with all this talk of greatness, and manliness? You hardly mention women at all. To me – and this is just me, of course – it reeks a little of pride and arrogance, narcissism, even misogyny. You won’t gain many readers that way.

: Well, of course it’s prideful – and misogynous, the Artist has to be! For no less than fifty-one percent of his writing life, the Artist is harangued and harassed from every conceivable angle by feminine doubt and self-derision, self-loathing, confusion and regrets of every kind and sort as well as frequent depressions and bouts of madness, to say nothing of those counter-productive stints of mania that some call ‘inspiration’. Every hour he’s haunted by time’s ceaseless indictment that he has, alas, “wasted so much on this ephemeral pursuit already. I have a daughter to provide for, a family! Who on earth will understand it in the first place? I hardly know where this is going from one day to the next, let alone where it’ll be in six months or twelve, hell, if it even survives the week, what with my psychological viciousness!”

And then there’s the “ultimate” question of how will it make money, how will my “great gift” actually secure a living, sweet Lord! We’ve already squandered so much of our savings so that I could finally begin to concentrate on this vague and irreducible idea, the one which, if you were to ask me now, I couldn’t forthright explain. For God’s sake, I mean the internet – can anything be seriously communicated on such a vulgar and expedient medium? Such a pragmatic and practical platform devised by (of all people) mathematicians!? Christ how easy it is these days to build a fucking website so that any mindless braggart can establish an organ with which to spout his half-realized moral valuations. Where, pray tell, are the cultural gatekeepers: the aristocratic arbiters of taste who used to reign in such breezy sentimentality by way of their intellectual snobbery, literary elitism and outright mockery of the common man with his childish sensibilities? The human eye can’t even stay focused on these bright and shiny laptop and smartphone screens for any longer than a few seconds – how can any idea be thus effectively communicated, much less thoroughly contemplated, amid these flashing advertisements that assault one’s every good sense a hundred times over in the span of a minute?

Yes, these and a thousand more condemnations plague the modern Artist’s every moment, the same that has plagued, in varied form, all thinking men since the time of the Greeks and probably earlier. Now, just as then, in order to counteract the emotional, financial, social and psychological inertia stacked against him so that he might, alas, continue his work, the Artist is required to be terrible, unreasonable, discriminatory, irrational, foolhardy, even “mad”; he’s required to take up the most monstrous moral weapons available to him, the kind that would defile the spotless souls of “better” and more reputable men should they too desire to reach out with tremulous fingers to touch that which can only be held by noble arrogance and blind narcissism, with delusional grandeur of such magnitude that proclaims, with the clearest possible conscience:

“I am the greatest writer – no! thinker – alive today! And no one will take that away from me, not even myself!”