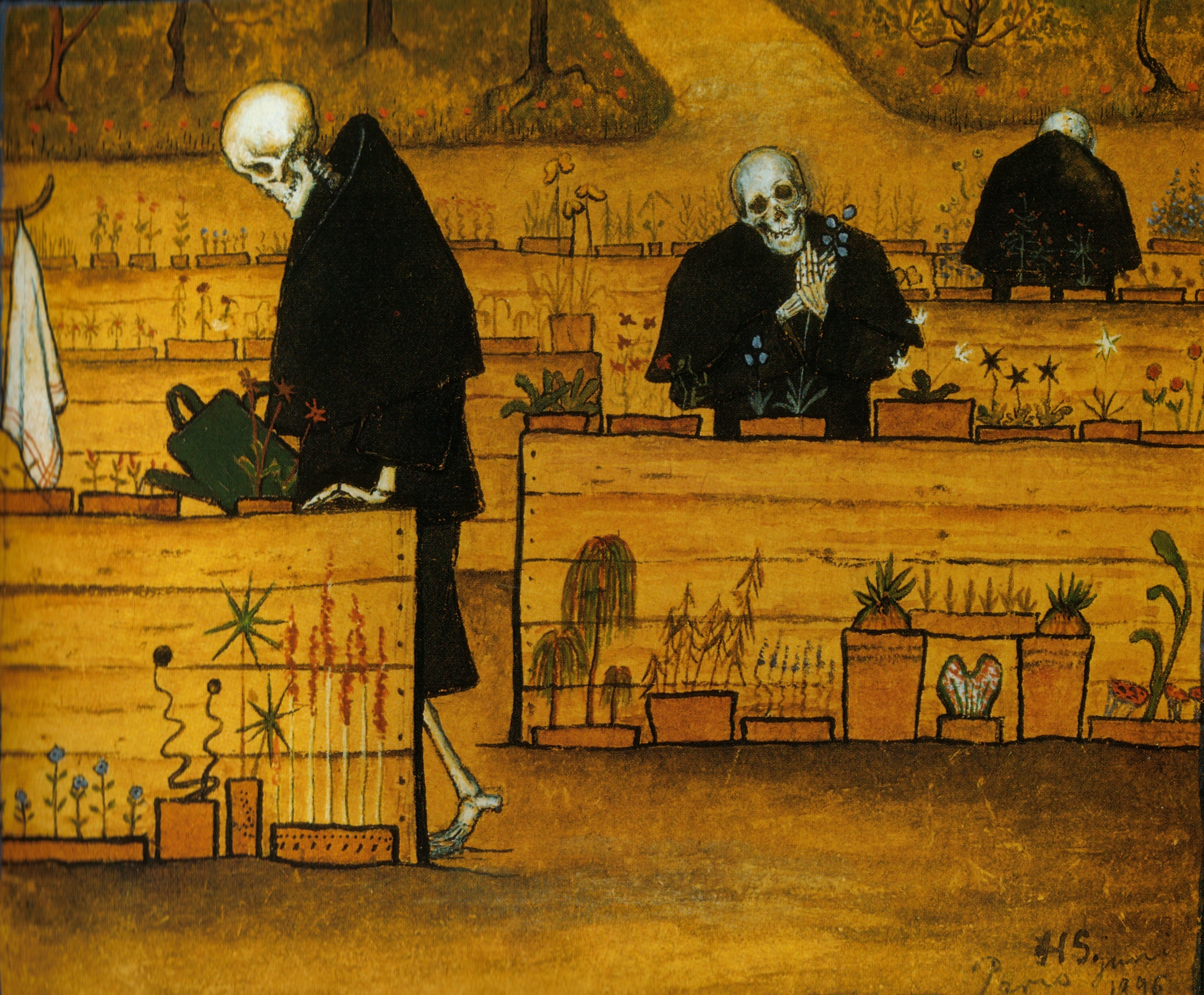 Those who are truly led by the Spirit in search of Christ will find Him. Those who are not, will not and will never.

I dare say how diminishingly rare is the man who, with a clear conscience, actually searches for Christ in earnest. For, where, I ask, would one look for the God in whom we all live and move and have our being, He who is closer than our own breaths? {Acts 17:28} For if Christ can be found in books besides the one He authored or in the wisdom of men besides the evangelist who has been sovereignly entrusted to deliver His good news, He can be found everywhere, and in everything, which might or might not be true but is not for the sinning “seeker” to discover in and by the will of his own mortal flesh.

For again I say, that man who is supposedly “searching for God” without the quiet and near imperceptible leading of the Holy Spirit will find nothing but confusion and error, the danger of which will in all likelihood lead such a one more rapidly on the path to perdition than if he hadn’t begun such a “search” in the first place. Indeed, better is it not to take up the search without the subtle leading of the Spirit in the first place than its opposite. As it is written, “How much more severely do you think someone deserves to be punished who has trampled the Son of God underfoot, who has treated as an unholy thing the blood of the covenant that sanctified them, and who has insulted the Spirit of grace?” {Heb 10:29}

Some might say, having considered my words, “this man is far too harsh and his word too difficult and wieldy for us to bear. He is too much an absolutist and, moreover, a no-good Calvinist.” While such may be the case, my tone and the words I choose are the words and tone the Spirit of God has given me, thus I use them as only I know how.

“Lord, may the softening of my body and the putrification of my obstinacy of mind, which I am sure time will bring upon me (as it does all men), never lead me to neglect nor abandoned this work which You are doing in me presently, that which is manifesting itself on these pages and in the manner You have given me.”

Men in bondage to sin are free with regard to righteousness. {Rom 6:20} This is far beyond my reason to comprehend.

For just a man and his sense of self, which is to say, his awareness and the narration of his nominative I, dies the moment sin is quickened from its deathly slumber when aroused by the written law, so too this same sense of self, when purified by the blood of Christ and called of Him by grace, is quickened to life while sin dies in him forever, never to be raised over his spirit in either this life or the next. {Rom 7:7-25}

How bewilderingly absurd would it be for a man beholden to demons and all their attendant, revolting religious pantomimes to rejoice whenever he is forced by such demons to suffer for his “faith” and to endure hardships – particularly from believers in the one true faith – on account of his heretical silliness? Such an asinine demon-possessed fool will not suffer such insults graciously. He will, in fact, most likely fight against such so-called “suffering” and seek to not only silence his accusers but legislate against any such future insults to his belief system of lies and delusions.

It is precisely because he endeavors to legislate against any future damage to his feelings and the weakness of his psychological infrastructure that such a one proves himself the heretic that he indubitably is.

Is the good news of the gospel actually “good” if it requires some sort of work to be performed on behalf of the one who hears it, even if such a work is as effortless as a formulaic so-called “prayer”?

No, the good news of the true gospel of Christ is that a man does not and can do nothing to earn his salvation, for it is a free gift from a truly free-willed and free-willing God. In fact, any striving to perform for God as it pertains to salvation is to scorn the work of the cross and to look with condescending disdain upon the free-willed work of God, and to consider His sacrifice as trivial and even trite in the glorious light of what a “man might do” for God.

“For the wages of sin is death, but the gift of God is eternal life in Christ Jesus our Lord.” {Rom 6:23}

The unconscious belief in a works-based salvation quietly and unassumingly loathes the cross of Christ and the free-willing goodness of God and will therefore reject any gesture toward such from the Spirit of God. Works lead to boasting and to pride. Yet “God resists the proud, but gives grace to the humble.” {1 Peter 5:5} God thus resists the man who wills and works the same as we are called to resist the devil. Through such language are the two concepts connected thusly: the belief in salvific works is of the devil.

Indeed, only God wills and works, specifically for and in those whom He foreknew and predestined to be conformed to the image of his Son. As it is written, “and we know that in all things God works for the good of those who love Him, who have been called according to His purpose.” {Rom 8:28-30} In saying “all things” does this somehow mean not mean all but instead merely some?

No, the scripture is not unambiguous, it says all. Therefore, where is the will of those whom He foreknew? They are all brought to naught by God who alone chooses, wills, acts, thinks, and does, whether in the world of reason or the realm of the Spirit and of faith.

Only he who has been arrested by such truths can glory in them and give glory to the God who has declared them to all creation. He who has not, will, of course, not.

The man who questions the endurability of his faith and who scrutinizes the source and sustenance or the grounds upon which it is founded – even he who does so continually – can almost undeniably be assured of his salvation, not in an ultimate sense, of course, but certainly more so than he who has never examined such questions and yet tacitly assumes that his salvation is assured.

Questioning that leads, however, to the externalized judgment of God, His Christ, and the veracity of His Word, the kind which eventually leads the questioner to the concretize such judgment into the “holy” writ of a man’s heart and life, leads inevitably to apostasy.

At the same time, questioning that is confined to the confines of a man’s own mind and heart, that which seeks to examine oneself and not necessarily the externalized work or working of God therein leads, if a man so chooses to follow it unto its end, to his continued salvation and a much firmer ground upon which he might be able to found his faith both in the present and into the future.

Such externalizing judgment is, however, natural and to be expected by he who questions. The danger, again, is when one passes such unmoving judgment upon the external and with the kind of judgment which is final and unchanging, the kind that is not allowed to grow, evolve, develop, and deepen.