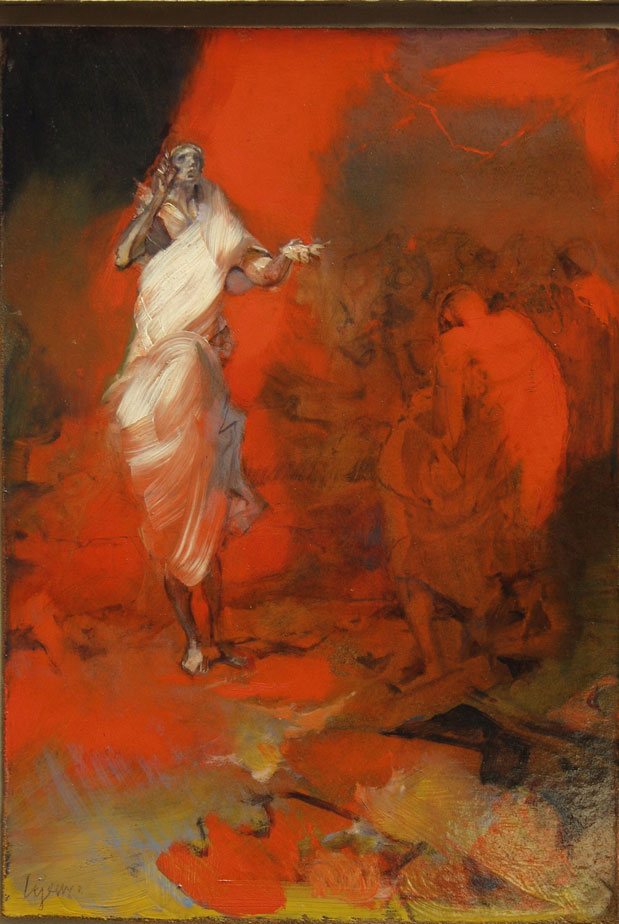 The existentialist, as a rejector and disdainer of every literal and metaphysical “school” (whether of thought or learning) cannot in a certain sense be considered by most definitions a “philosopher”, insofar as that particular creature first rose to prominence in, through and as a result of the conspicuous aid of the brick and mortar academy, that which would eventually evolve into the institutional establishment, later the monastery and finally the university which, in addition to supplying such idle and unproductive sorts a certain standard of living that their worthless “speculations” would have otherwise rendered them all but incapable of achieving on their own, enabled their ideas and systems of thought to be readily received, discussed and also promulgated within the surety of such physical masonry; the Existentialist who, despite the deference and even occasional honor he might pay towards the practice of philosophy itself, is and indeed can in no other way be a man of literature and letters, a writer of inescapable “fiction”, his own metaphysical gestures merely that: the pantomimes of an actor upon a stage, a performer who’s presciently aware of the futility of his performance as well as the lunacy such gesticulations must seem to those hurried passersby who witness them only in corner of eye and fleeting glance.

The writer’s greatest fear is not that he will one day have no more things to write but that his motivation to write them will begin to flag and eventually fail: his own visceral immediacy becoming no immediacy at all, his faculties sapped of the eschatological fear of his own imminent annihilation, all of it ground to bits by the inevitability of time which, unless each day warred against by a similarly ruthless force, eventually convinces even his weary soul that he has indeed earned the right to rest, sleep and idle luxuriation, a conviction that is all but impossible to recover when internalized and justified as a metaphysical, moral law; Motivation which requires for its animated and invigorating aid the absence of all clever schema and unmovable dogma save one: that “greatness” (and in a certain sense, “immortality”) can only be achieved by fighting – no matter how futilely – until the very end of life and even beyond if possible, the annihilating sands of Time which wait with yawning lips to swallow up and cover over all that is flat, monotonous and unfit for impassioned remembrance of posterity. 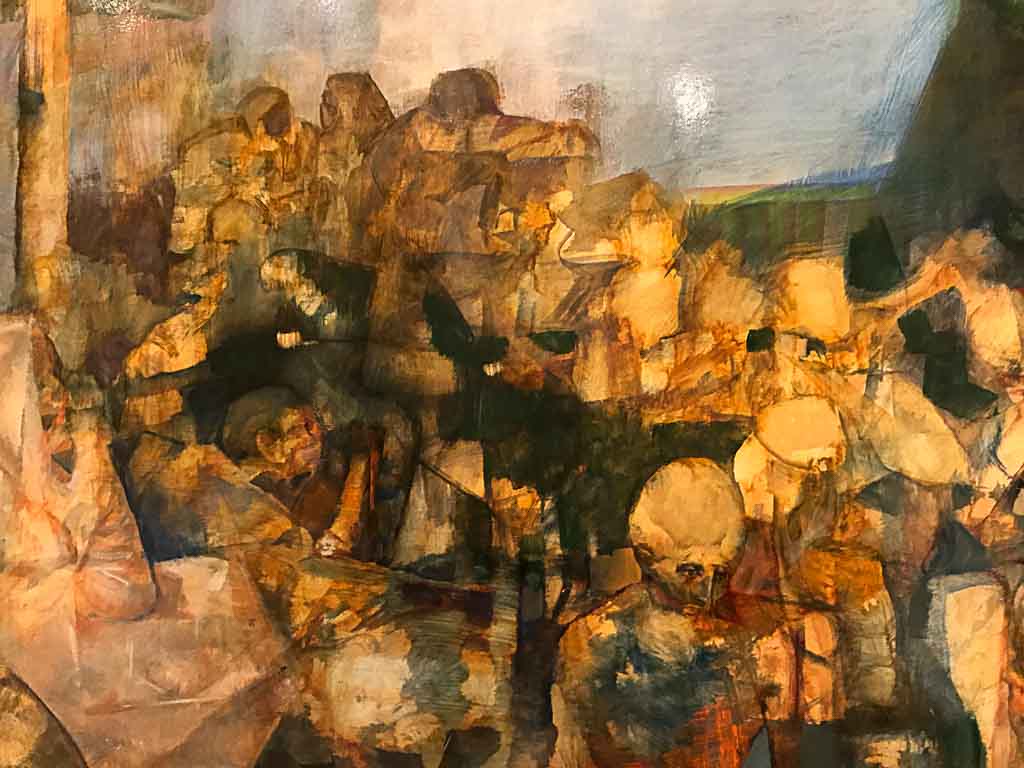 Fitness, therefore, whether of body or mind, the kind that convinces a man’s entire system of its inestimable value, should be seen as a means to forestall the acceptance of Time’s inevitability so that the individual might maintain the strength of spirit and vigor of body to choose (chance and fate permitting) the time, place and conditions of one’s own death.

To Modern Man, all things are optional – and discretionary. Even the living of life itself, life which, requiring for the passion it so rightly deserves a sense of immediacy and doom, is to all but a few deranged sorts discretionary: the modern soul which has not a single, inherent, essential, objective or universal responsibility to life by which it is unconsciously and unquestionably bound to maintain and uphold; responsibility that in the past was due – because a man would otherwise die and be eternally damned in its absence – to his kin, community, countrymen and God; Modern Man having been implicitly relieved of these unconscious burdens by the mental, moral and material “achievements” of his inherited civilization, those which now render any unsaid “responsibility” a man might believe he has to those things which are beyond his own “personal” experience the products of his own willful, conscious choice to create the arbitrary conditions for the impetus of such living; consciousness which slays man’s thoughtless, intuitive, organic, innocent and Edenic relationship to those objects his senses perceive; objects which a man either continually creates by his own two hands or interprets and expresses through his own subjective faculties.