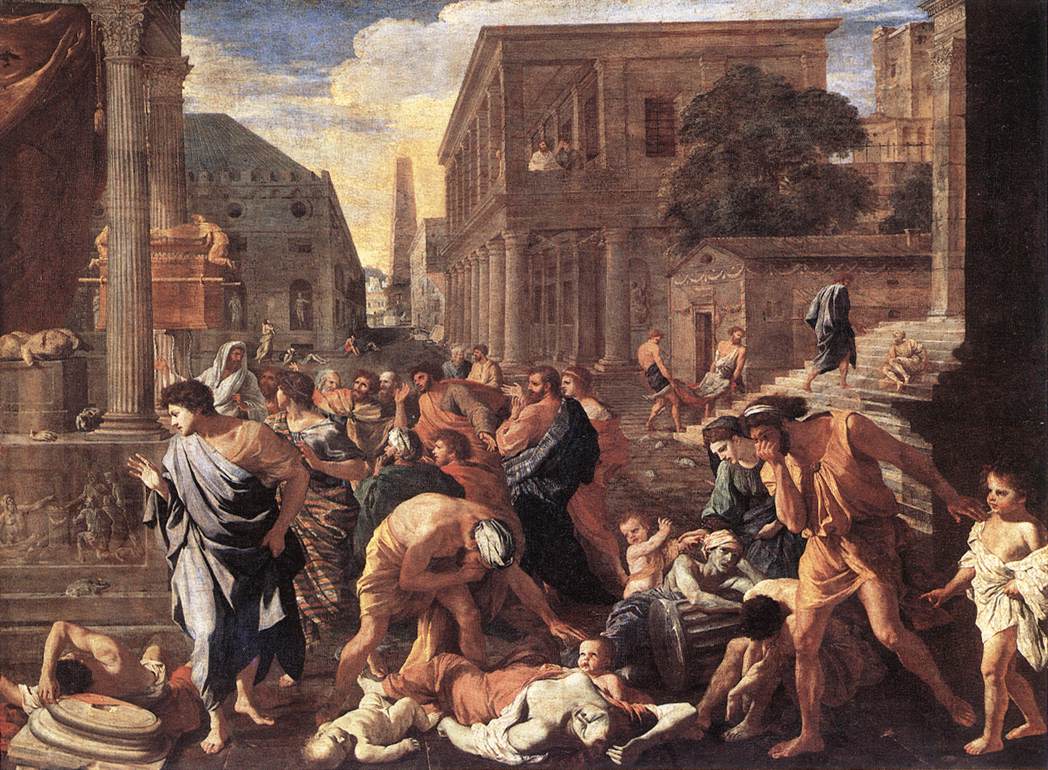 The Plague at Ashdod, Nicolas_Poussin

It should be emphasized that the Greeks, though probably not “the first” to experience the unspeakable trauma of the fall from that great “Objective Collective” which had defined man until that point, were undoubtedly the first successful Subjective Civilization to navigate the fall, which is to say, the first to prove themselves capable of enduring with, adapting to, learning from, and even taking advantage of the specific demands, limitations, and freedoms that self-consciousness imposed and, of course, still imposes upon the mind, body, senses, and emotions of man; success which they continually concretized through literature, architecture, scholarship, government, philosophy, poetry, and art, all of which – perhaps because of the timeless accomplishments achieved in each one of these fields – have successfully passed down to modernity despite the collapse of classical Greece due – paradoxically and in large part – to the products of their accomplishments and the unforeseeable social, economic, artistic, intellectual, and spiritual consequences that resulted therefrom.

Such could also be said of our “First Subjective Man”, He who undoubtedly was not “the first” to “perceive” his own subjectifying separation from The Objective Collective, but the first successful Subjective individual who, even amid the alienating horror of his own subjective awakening that witnessed the incomprehensible quieting and loss of his gods, did not attempt to retreat back into the old, now-impossible continuity of the collective unconscious, but instead boldly, naively, and with as much stupid courage as he could muster, strode forth into the existential unknown to wrought from the creative void of limitless possibility a singular truth upon which he – and all those who would subjectively come after him – might stand so as to do anything for and by themselves at all.

Man’s judgment of the times he finds himself will ultimately depend upon the specific physical, social, psychological, technological, and even “spiritual” conditions that predominate that particular location upon time’s cyclical continuum he finds himself, conditions that will, quite naturally, influence his opinion of the past and dictate his future aspirations by grounding his appraisal of “the present” according to the degree that he affirms his present “good”, or at least “the best” that history has thus far managed to actualize: man who believes that man is either falling, or “descending”, from the lofty heights of some mythological “Golden Age” or some idealistic realm of Universal Platonic Forms down to the degenerations of the Temporal and Specific (a belief that held sway over the mind of the West from the late Roman empire to close of the Medieval period), or that man is endeavoring to create a Golden Age, presumably, for the first time – that sentiment which has, of course, gripped Modernity from the end of the Middle Ages until now. 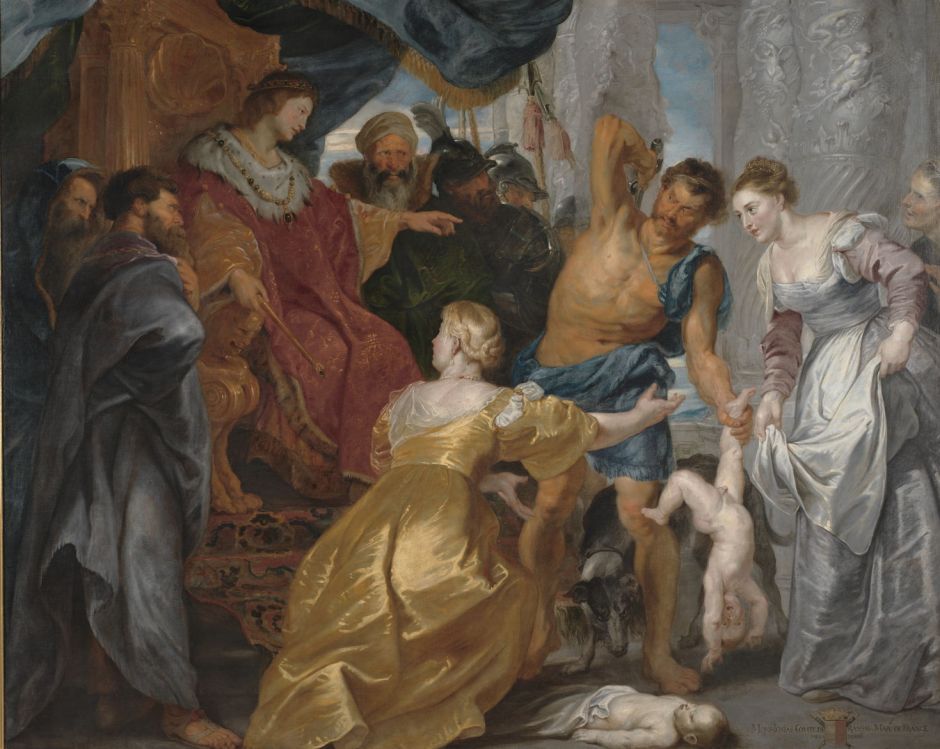