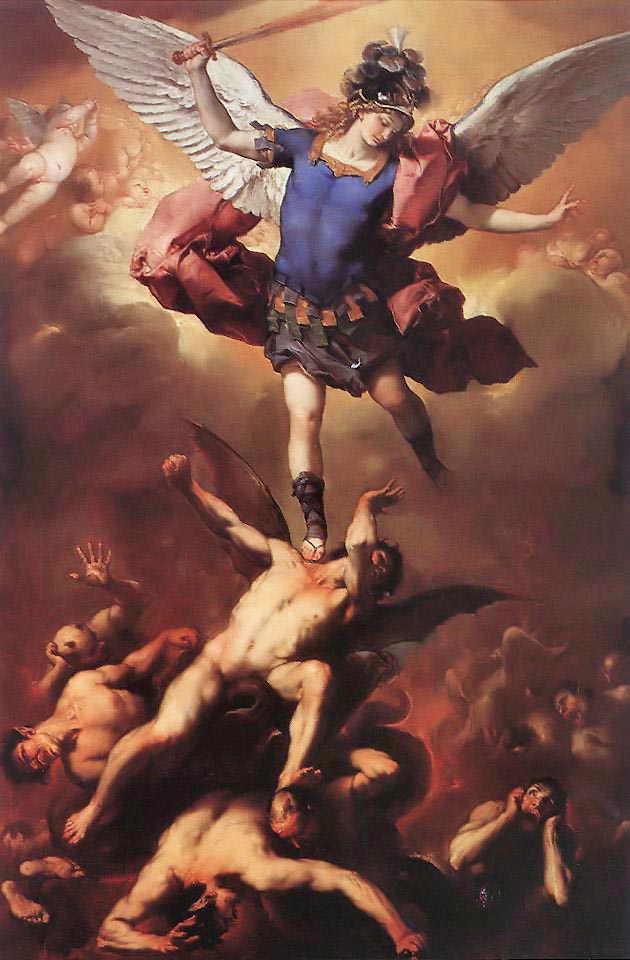 Too much time spent among the words of the Great Minds of the past can be as immobilizing and aesthetically sterilizing to the young thinker as too much scientific inquiry, both of which slowly and deliberately begin to “remove all reasonable doubt” that there might still be a few fleeting things in man left unsaid; Science and Study having conquered and colonized the terrains of “the sayable” to such a degree that Presumption itself has now taken place of Possibility; the latter which has and always will imbue life with the playful spontaneity that animates the Will to Grow and Become; Certainty being the antithetical poison to creative growth which is marked only by its own thoroughgoing tenacity amid and despite its unknowing; the Unknowable which is indeed the current against which Growth is actualized, strengthened and ultimately manifests.

The great “I“ of History expresses Its immortal truths not through such murky philosophical jargon as thesis/antithesis/synthesis, or proposition/counter-proposition/judgment, or universal-premise/particular-premise/conclusion, but rather:

History has not nor ever will begin a profundity with the words:

“The great translators, commentators, scribes and critics of an age…”

If “Shakespeare” was Sir Francis Bacon, dear God, what does this mean?

At the bottom of all things, be they material processes of nature or the notions that govern such processes, lies the ever-elusive though immediately-recognizable Will to Health: the Will to Balance and Equilibrium, the Will to Cleanliness, Temperance and Moderation, all of which, of course, are not permanent states in and of themselves – in whose ossifying stagnancy would prevent the emotions and sensations of man from either rising or falling to any notable degree – but the ever-commensurate Will to Counter, in equal and often greater measure, the movements of the Other so that neither attain the kind of permanent preeminence which in every case is the antithesis of life and leads always to death; Death seen here as the final, irrevocable triumph of “The One” over “The Two”: the perpetual loss of The Partner which ceases all dance, strife and conflict.

More than anyone is the Great Mind most sensitive to the subtlest movements of these analogies and the detriments that come with the absence of either one. Thus is he also most sensitive to both the need for and accentuation of the Will to Health, that which provides the musical (and by it, emotional) backdrop for the dance of life to unfold in its most necessary way, which is to say, “forward” and “up”; Music that supplies the cues for the Spirit of the Age and Its Opposite to dance and spin in sufficient vigor, form and timing so that Life may continue to evolve; Music that, according to the apparent “wisdom” of its nature, knows by unconscious instinct the right, proper and just response to bring balance and stability to Life so that it may continue to grow and evolve, even if such a response entails the most terrifying and destructive of all possible consequences to the spirit that currently governs the present; the Great Mind who, most sensitive to the epochal Spirit in which he dwells, not only actualizes the notes of the music through his words and work but in fact becomes the music and the actualization, his words the very expression of The Will to Health itself: the Philosopher who, in order to establish himself as such, can rely upon no other thinker to help him diagnose the spiritual ails of his particular dispensation nor administer the proper tonic; the Philosopher who through the working of his life must indeed be his Age’s most healthful and authentic expression: his words that alone bring life, if alas his time could fully accept and ultimately appraise them in the manner that they should and must but most probably cannot and will not.