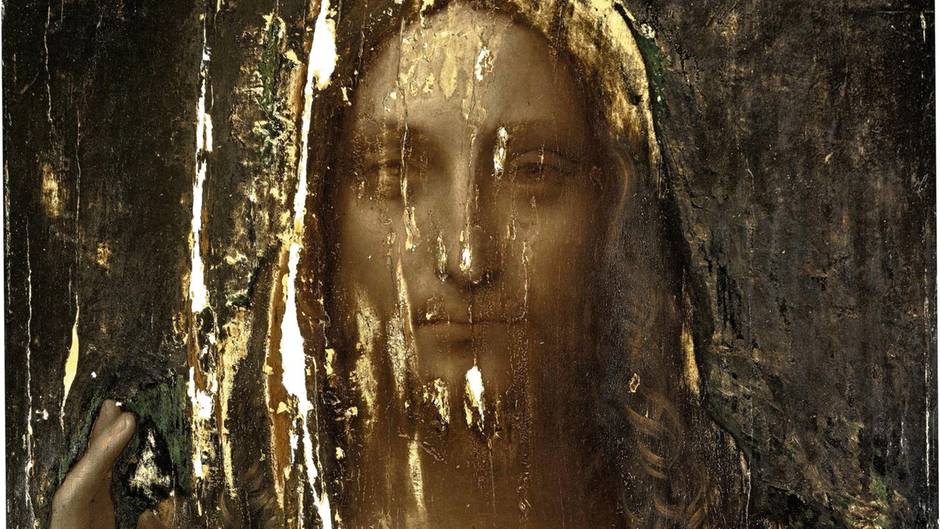 The heightened awareness of a certain concealed human will neutralizes and thus begins to disable such a will’s influencing power over a man’s thoughts, desires and affairs to the degree that one actualizes its symbolic bounds and attempts to “understand” what, in fact, it is, to say nothing of what such a will wants; Wants which continually alter the teleological position(s) that may have once marked the limits of the Want’s hidden goal; “awareness” which, dependent as it is upon the capricious facilities of the individual man for the ground of its actualization, can never definitively delineate what “is” actually is in an unchanging, true and eternal sense: the very mind and thoughts of man that persistently and incrementally send to flight the primordial reality of the very “things” they claim to faithfully “know”, understand and represent.

Idealism, whether of the Socratic, Platonic or Aristotelian type, always exposes itself by way of an unquenchable (and necessarily unquestioned) desire to teach, spread, espouse, or else “test” the strength of its “universal” claims to, on and against the shifting particularities of the infinite Other; the Idealist who willfully dependences the endurable validity of not only his own soul but the survivability of each one his disparate thoughts upon the moral acceptance or rejection of his fellows: The Universal which, in order to prove itself as such, cannot remain locked within the lonely heart of solitary genius nor be left scribble-hidden upon the musty walls of some distant cave – for there would it always remain “purely subjective” – but must instead seek out the fertile minds of others who alone have the power to justify a thing as objective and universal or not; justification which is itself impossibly reliant upon the primordiality of the subject-object relationship from the start; the beginning, end and transcendent middle of any idea which is inescapably animated by the want of its own procreative powers to self-perpetuate: the objective which must send itself out in search of emotional confusion in which to inseminate itself so that it may be justified “objective”, the subjective which, on the other hand, can only ever stay put, remain and abide within its incestuous self.

Every instinct to teach, educate and enlighten others in so-called “objective truths” and “universal standards” must first assume a moral form so that such an object may at all be composed, communicated and finally received by the student or listener in the only way possible: man who cannot consume, assimilate, sublimate or in this sense “rationalize” a single universal or objective idea unless it is first vehicularized as a moral value that can be judged, no matter how seemingly distant, impersonal, “scientific” or dispassionate the spirit of the idea presumes to be: Science itself as man’s most serious attempt to clothe (however unsuccessfully) that old moral will to dominate in less ornate and ostentatious garb than had previously been donned by the high priests of past religion. 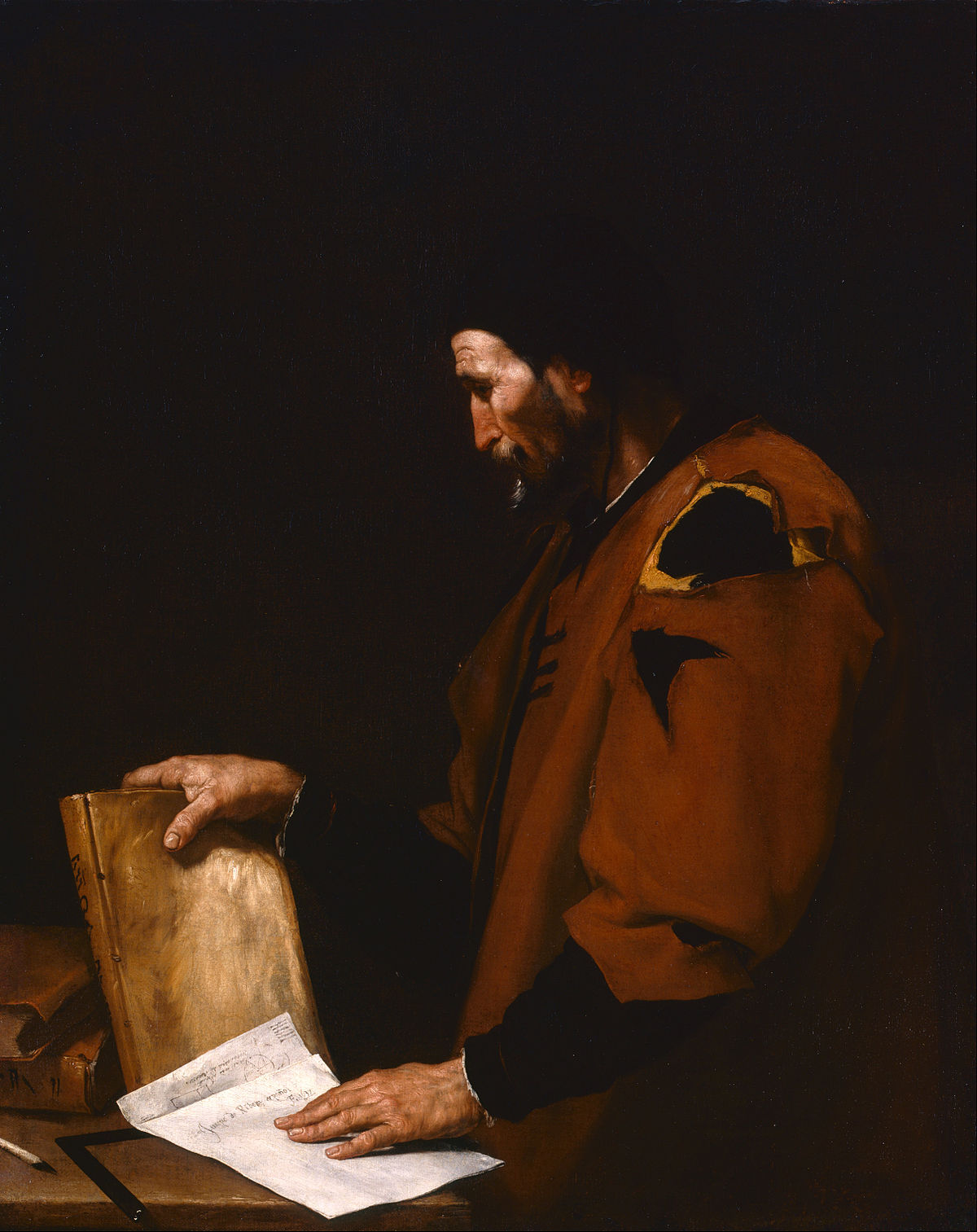 Of the innumerable stupidities propagated by the Modern Age, none is perhaps more myopic and puerile than that which it first employed to disassociate itself from the previous dispensation so that it could emerge as it own apparent “reality”; that stupidity which embodies itself in the ceaseless practice of blaspheming, ridiculing, undermining, trivializing and no less demonizing the Medieval period for its presumed ignorance, superstition and continual acquiescence to theological supremacy; demonization that not only prevents Moderns from learning anything from the past but also deceives them as to the truth of their own so-called “novelties” whose enthusiastic embrace blinds men from becoming The Past they so despise, falling thus easy victim to those potentially-avoidable conditions that inevitably lead to tragedy and ruin; that ruin the fitting price man must pay for gleefully slaying the father yet refusing to assume his vacated responsibilities.

The Great Unknowable I, He who speaks in various ways and various times from, through and to History itself, as the fleeting though inexhaustible embodiment of the indomitable and eternally self-ignorant Subject, is That which never has, will, nor even can “educate” man with and to a so-called “truer” understanding of his own nature and essence, should such “truth”, “nature” and “essence” even exist in the first place. 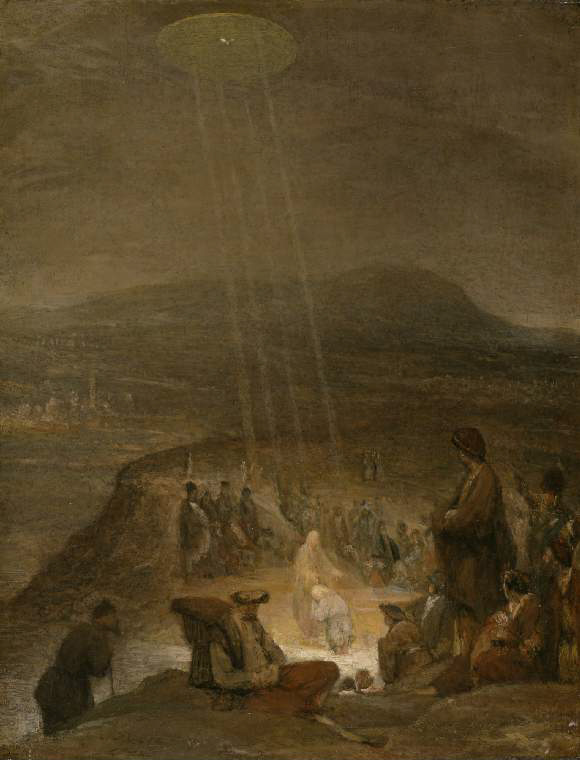