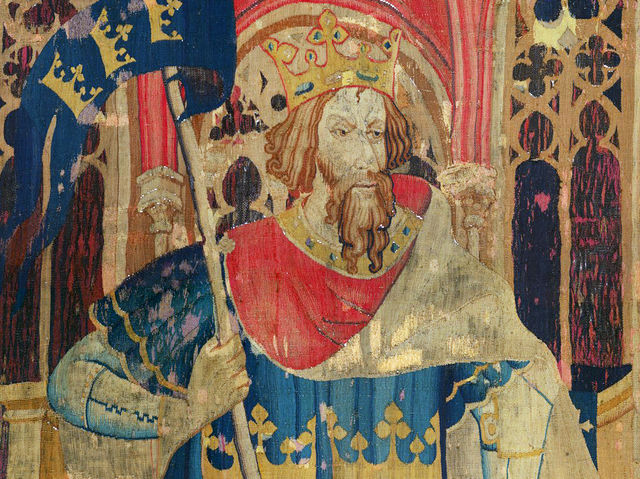 The Heroic Ideal cannot flourish in an age or race that has not at its moral core a veneration for and inexhaustible obedience towards The Family; veneration which expands, naturally, ever-outwards towards those and that which stand both in blood and language, thought, appearance and historical tradition in closest proximity to that which one has defined as “his own”; expansion which, of course, invigorates and intensifies the spiritual attraction between such forces and solidifies the moral cohesion that binds a people together so that they might know themselves uniquely thus.

Any threat to the veneration or practice of family, any alien loyalty, any weakness or deference towards those cultural temptations which everywhere seek to ridicule, diminish and siphon the cardinal instincts of man away from their proper stations, weakens also the Heroic Ideal that both grounds a people and orients its heroes towards that impossible point of greatness and spiritual transcendence by which all members of a society benefit through the unconscious assurance of their irreplaceable role therein, even if such a role is to merely provide a smooth and sturdy platform upon which the great may rise and go forth.

Such is why Modernity, deracinated and mongrelized to the degree that it presently is, will see no “true” or else “culturally-specific though universally-recognizable” Hero so long as it continues to denigrate and deny the practice of family and sacralization of blood: the mercantilism of our highest aspirations, the technologization of our once most hallowed values and mechanized debauchery of our every good sense having all but eroded if not irreparably severed those deep and ancient ties once owed to kith and kin. 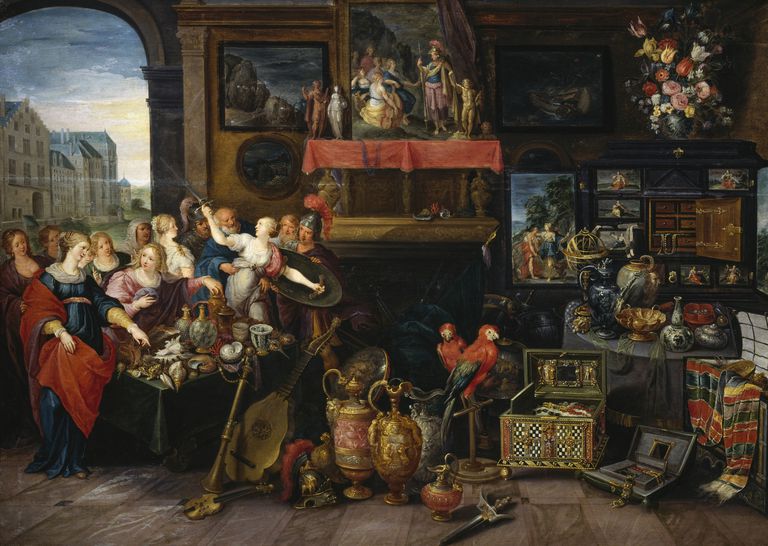 The spiritual orientation and trajectory of a people is solely dependent upon the underlying linguistics that inform and frame its collective life, language that will either evolve and adapt to accommodate more complex, delicate and nuanced expressions of aesthetic experience – those which enlarge the sensual possibilities of the entire group – or else grow flabby, weak and inexact through the repeated exposure to sensual indulgence that does nothing but overwhelm, exhaust and confuse the sound clarity of the senses; the unhealthier the empirical faculties of man, the less they will seek out new words to accentuate their so-called “novel” expressions, choosing instead to avail themselves of the old but with contemporaneous and no doubt devolved, debauched and poorly understood conceptualizations, forcing, of course, the spiritual water-level of the group ever lower towards the brutish, inarticulate, frustrated, infantile, general, nonspecific and effortless.

Positive linguistic evolution on the other hand, dependent as it is on the vitality imbued by the harshest enunciations of man’s senses, can only effectively and authentically develop when a people orients itself around, in and with those who share the most primordial and implicit bonds exemplified by a communal experiential, geographic, cultural, religious and ethnic expression; the rarefied sort of evolution that does not and moreover cannot occur among a disparate generality of citizenry but only in and through a specific and exclusionary people who fight, strive and discriminate (either rightly or wrongly) for what they believe theirs and theirs alone: the more linguistically tolerant a group (and thus less sure of and in themselves), the less they will be able to define and finally refine the language of who they are so that it may best determine where such ones are specifically going. 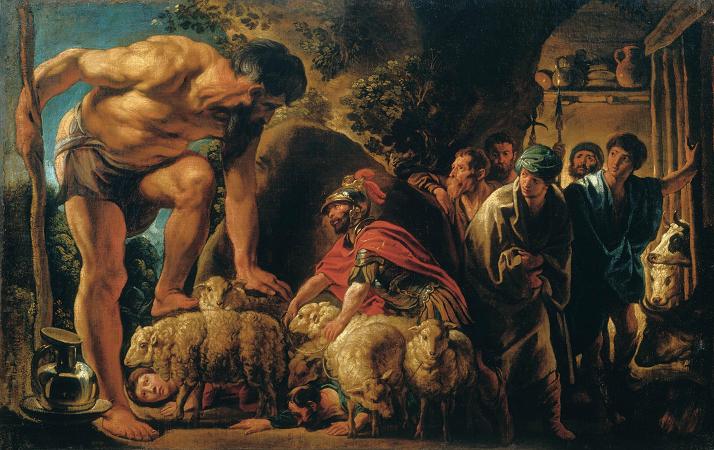 Ulysses in the Cave of Polyphemus, Jacob Jordaens

To the man who believes he has “found himself” and declared it good, prejudice, bigotry and those varied forms of so-called “discrimination” are invaluable tools that enable such a one to existentially defend and thereafter reinforce his own subjective position against the attempts of his culture to subsume and otherwise encase him with and in the slimy sensibility and moral opinion espoused by the great bulk of the masses; “the herd” whose sole advantage lies in the moral irresponsibility its adherents enjoy in exchange for their quiet, unwavering servitude and undying obedience; a man’s moral independence from such a body which, though costly and often dangerous to explore and pursue, is indeed the sole means by which he might begin to satisfy the deepest longings of his soul, those which yearn to know themselves and the beautiful life which broods within.

To grow in subjective awareness is to increase in authenticity: the power to bear the responsibility of what one inescapably “is”; power which alone develops the existential self-sufficiency required to endure more responsibilities and even weightier burdens.

It is not that the Objective Realm of God and Heaven is dead or philosophically untenable – far from it – but that under the subjective sway of our age Objectivity has simply lost the authoritative power it once exercised over the capricious whims of the senses; that authority which, through the genius of terror (and often madness) established and reinforced in times past the unassailable standard of suprasensory “truth” and “justice” that mediated wherever the capricious opinion between warring factions violently collided; opinions that – trusting not in their own irredeemable value over others –  found little issue in submitting “ultimately” to or else sacrificing themselves for that Objective “truth” so that the peace and stability of the greater good might be maintained.

Our age, however, more prideful, arrogant, ignorant and stupid than any that has gone before, is so thoroughly deluded by the lie of the all-surpassing value of each one of its individual members that it is willing through the embrace and defense of such a lie to sacrifice the constitution and perseverance of the whole for the vain sake of the one; civilization which, veiled as it is to the Present, can only exist, endure and ascend by way of gross inequanimity and endless injustice: the willing and obedient immolation of the smallest unit for the glory of that which is bigger, better and more beautiful. 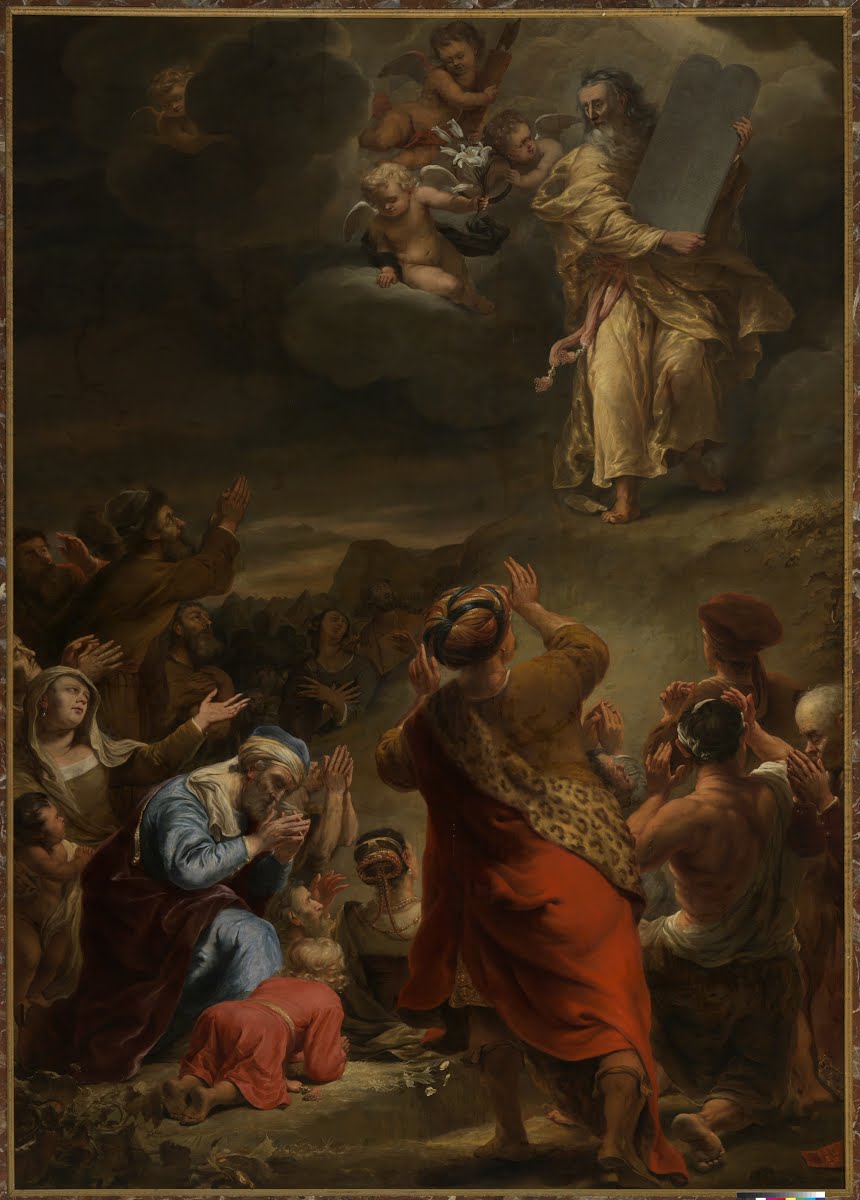