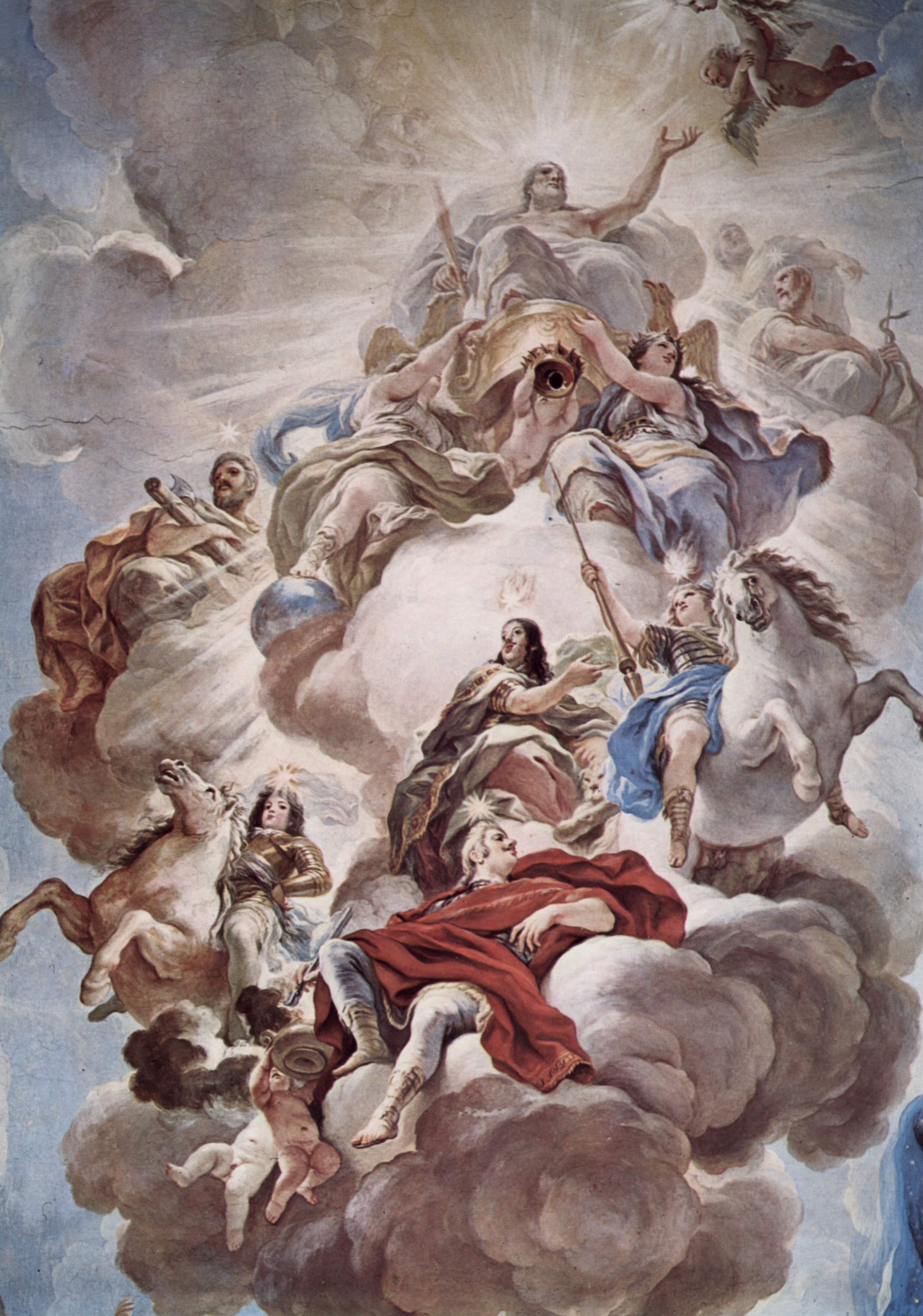 The Apotheosis of the Medici, Luca Giordano

The best (and most probably only) expression available to man that has the power to signal that his ontological awareness has slipped unwittingly into what can loosely be considered “The Present” is that suspension of thought that always accompanies awestruck wonder and sensual bewilderment: the more overwhelming the amazement, the deeper a man can be said to have fallen into the “eternality of the present”, that which – as “present” and thus lacking all teleological coherence and by it, the perception of time – can only be realized upon later reflection when one’s conscious awareness has definitively reasserted its organizing dominion over the incomprehensibility of the senses; those senses which, if experienced “in themselves” or else divorced from the teleological hand of conscious order, cannot help but confuse and muddle such perceptions into a menagerie of existential disorganization, preventing their successful synthesis into the larger tapestry of a man’s overall “worldview”, the now-alienated sensual products which, emotionally undeniable as they most certainly are, demand to be treated in some sort of narrative way or else transmuted into a symbolic image; symbols which, because of their sensual grandiosity and teleological irreconcilability, are all too often approximated as “gods”, and their teleology as “myth”, both of which gained their primordial ascendancy among primitive man precisely because of the ruthless efficacy that their existential and cognitive expediency supplied; that expediency which, on the one hand, gave the savage the rudimentary tools to gain a certain local, idiosyncratic, peculiar and particular semblance of control over his newly-inhabited “self-aware world”, but on the other would later prove insufficient to achieve a more universal, expansive, distant, encompassing and impersonal “objectivity”, one that might embolden him to project his conscious power over and across not only the whole of the globe and its cosmos but the entirety of material reality; conquest that material science has already made inevitable in spirit, if not yet actuality; Science’s relentless victories that have and will continue to push man even further beyond the irreflective intimacy he once shared with nature, precluding him from ever authentically regaining his severed relationship to the “eternal present” of wonder and ecstatic majesty, both of which are now the sole domain of the idiot, savage, child and all those many pitiable ignorances of the past.

Because man can doubt, he inevitably will.

But because he can also know, he will again eventually believe. 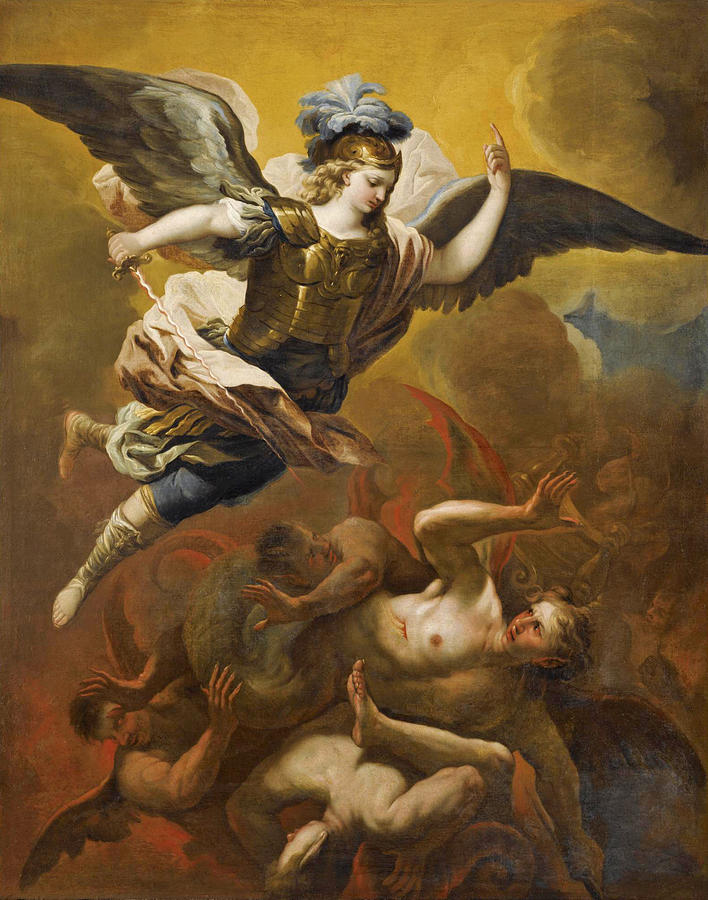