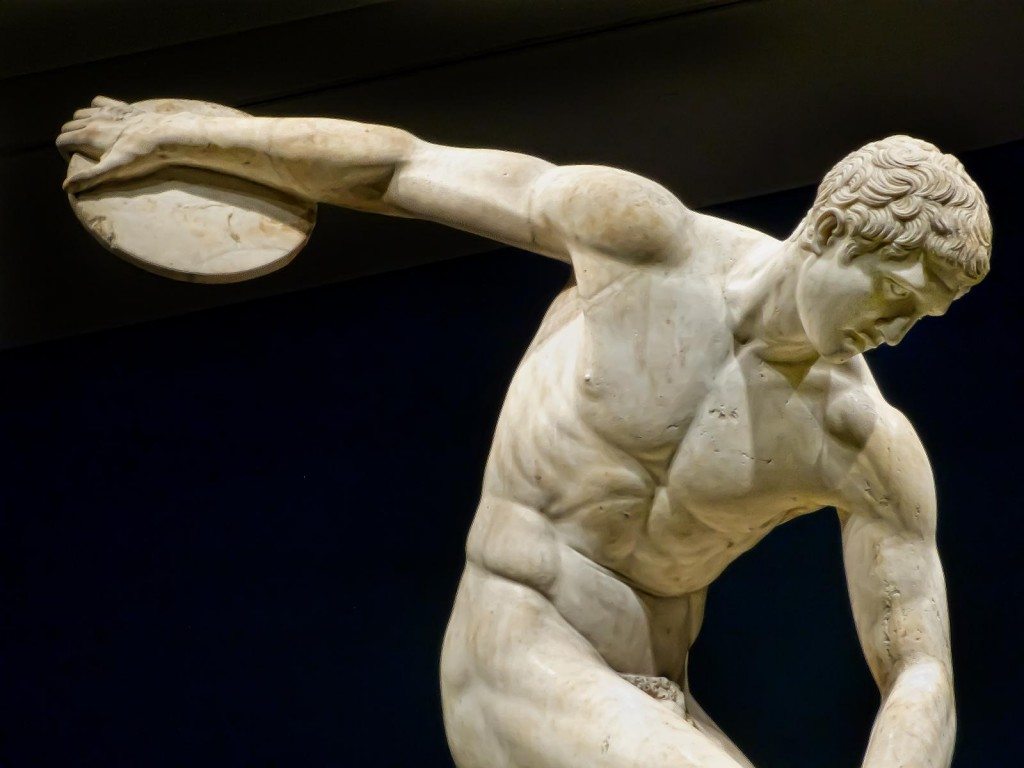 As a general rule, the more robust a man’s physique and balanced his physical fitness, the greater his capacity for mental discipline and strength of will, the combination of which enables a man to exercise the violence of thought and discrimination of action required to scale the perilous heights of philosophical paradox. The pain and hardship a man inflicts upon his body exerts a direct and often commensurate effect on the actual brain: high-intensity interval training can improve the sharpness, refinement and plasticity of one’s ideas as well as the agility of one’s internal dialogue as much as it can strengthen biceps and sinews.

Severity towards the flesh means severity towards the mind, strictness to one is strictness to the other and so on. Seen in this light, physical exercise holds immeasurable promise for the man who aspires to aesthetic “greatness”, that which requires terribleness and terribleness – ferocity: the emotional transcendence of the rigid confines of “good” and “evil” value distinction-ing; transcendence which is, in fact, the culmination of every moral crime a man could potentially commit against his most dearly-held beliefs, the same as his fitness regime commits untold offences against his physical flesh, offences which are necessary to develop the emotional robustness required to commence – and complete – a work of lasting genius, which in every case resembles an emotional war of attrition against the self.

As such, the artist’s approach to fitness should incorporate variants of the following beliefs:

(1) the metaphysical inseparability of the mental and bodily domains, bound principally by the act of movement

(2) the routinized stimulation of both which will inevitably lead to an increase in one’s overall spiritual stature, or “willpower”

(3) the body’s primary role in “absorbing” emotional stress and environmental stimuli which can thereafter be converted into creative work: be it an idea, painting, literature, philosophy, etc. 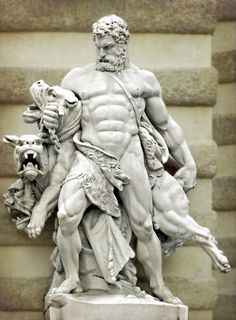 Heavy and high-rep resistance training, cold exposure, hill sprints, long hikes and various simulations of oxygen deprivation are intended to challenge the different muscular and metabolic pathways as much as they are the grey matter inside the skull. As the heart, lungs and nervous system are forced to continually adapt to the perceived threat of death brought about by grueling physical conditions in the form of muscular growth, cardiovascular fitness and vagal tone, so too the brain adapts to the ever-increasing environmental stimuli by becoming more malleable, interconnected and linguistically agile, better able to distinguish between what is better and best for the organism as a whole; evolving a man, in time, to become more discriminating, consciously-hierarchical and noble-minded: a more effective asker of questions and even fiercer answerer of them. For as the mind and body increase in relative fitness, so too the will and, by extension, the spirit: that immaterial embodiment of a man’s collective drives which transport the things of the mind out towards the body and beyond, and from beyond in through the body towards the mind.

Thus, the more physically and emotionally fit an individual, the more stress and stimuli he’ll be able to sublimate and otherwise employ as raw material for his creative pursuits; emotional physicality which enables a man to undertake ever more daunting and deadly adventures and yet not be undone by either the icy solitude of his task, or the unrivaled wonder of what he sees, that which might otherwise paralyze him with inarticulable awe.