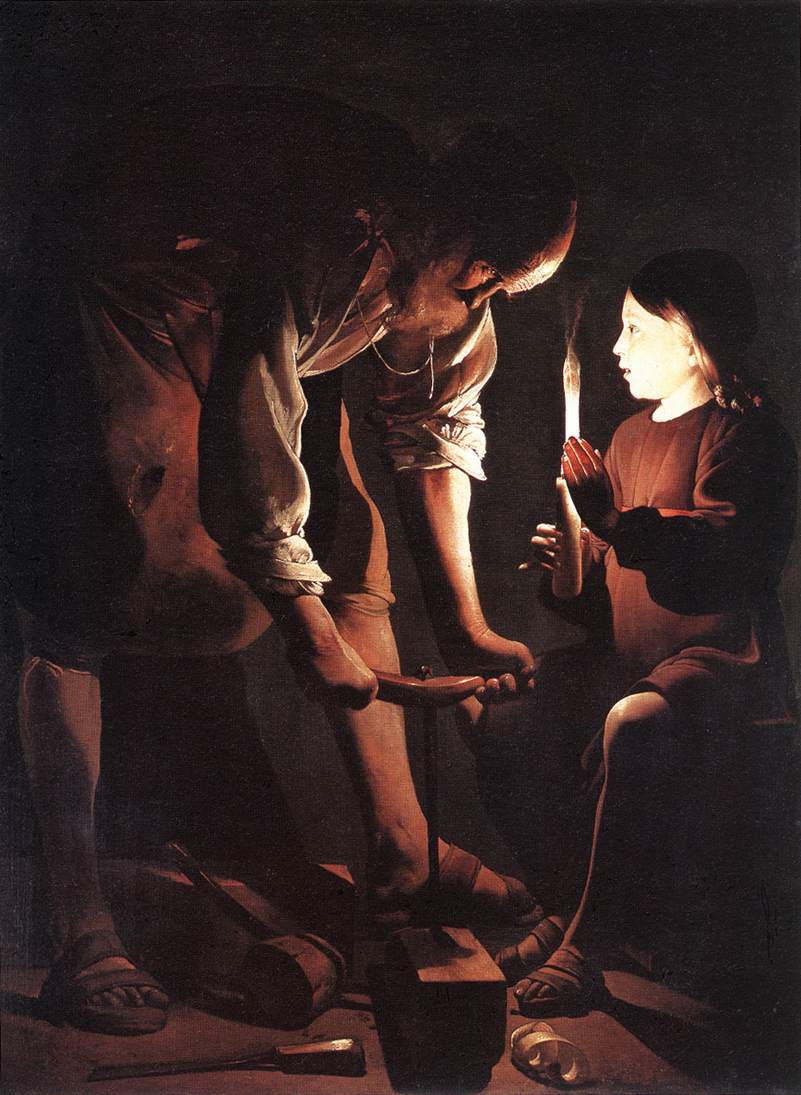 For teaching, in the absence of moral walls, how and around what they should be built; and where there were walls already: how to make the worthy ones sacred and the sacred ones feared.

For teaching us how to swing a hammer; how to tear a thing down and why; how to make a hole if large enough only for an eye to gaze curiously therethrough.

For teaching us about doors and how to knock with the proper respect; and how to get back to the place we started should we get turned around, as well as how to clean one’s self should the adventure have proved a little dirty.

For teaching us how to fill spaces regardless of size or personal capacity; and how to be ruthless and relentless in our filling; how to see the whole of the cosmos as something to fill: every square inch of human landscape a discovery, a claim, a conquest.

For teaching us to divinate a book – as well as the writers of books; how to see the accumulation of knowledge and emotional experience as a primordial task, worthy the travail and toil.

For teaching us to despise that which “merely instructs” without quickening, and yet to be wary of that which only quickens.

For teaching us how to discriminate, delineate, distinguish: how to say “yes” as well as “no”. Through you, dear Doctrines, we learned the value of separation, purification, and the omnipotence of ritual and symbol. You showed us that at the core of man lies fear, and where fear – reverence, and reverence: the beginning of all wisdom.

In all of this you taught us how to subdue and why, how to draw together, mobilize, push, pull; in short, how to fight, even to war if need be: for “beliefs”, yes, for “Truth” and whatever else.

More than anything you showed us that there were tangible consequences to our unseen movements of will. In this we learned cause, effect, we learned to be “scientific”: to prove “without a shadow of doubt”, never mind how promptly those dark recesses compelled us to surrender any further action to the buttresses of faith.

In the end, you taught us – as from any good Mentor – how to overcome You as Teacher, You as Father, even if it meant sacrificing the idea of immutable Truth itself, without which we found ourselves alone and adrift for a time, a very long time indeed. 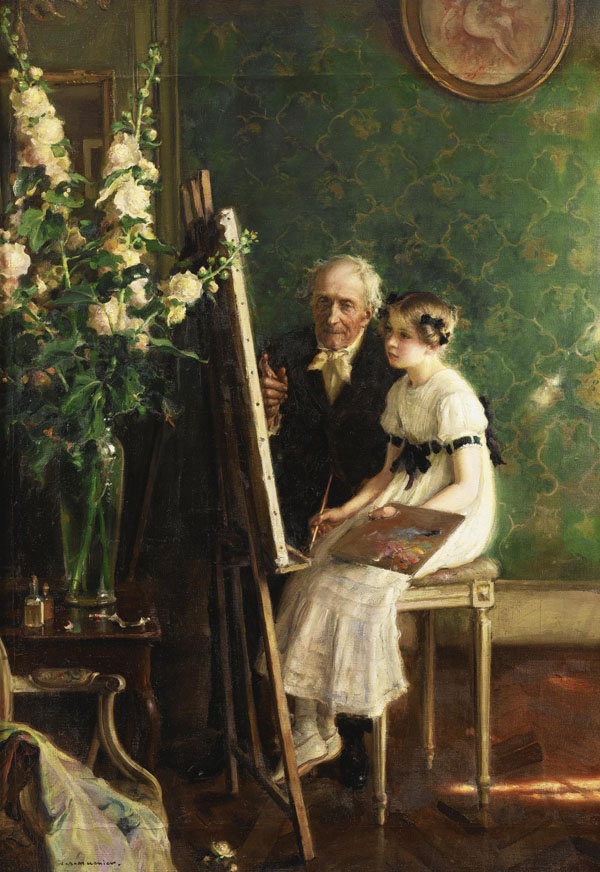 To the dualism of theology – yes, theology – we are most in debt, that it continually ignoranced us to that countervailing Force growing ever larger behind our inalterable will toward the “truth in God”; that Force which, when our latent strength of will finally outgrew and thus spilled over the walls we’d built and drowned our existential home like doomed Atlantis, could instead be seen as a boon rather than a curse. For in that unknowable Unknown we were not consciously seeking, that which we vaguely thought the devil and was out to destroy us, in fact, proclaimed – in the ears of some – the opposite: “No, you are not yet finished.”

To the man of creation, even in light of his perished god, no other news was – and still is – more welcomed than the tales of this dark and virgin territory whose mountains contain both gold and death, whose rivers might just as well feed the soul as destroy it; this land whose shorelines yearn to be charted and cities founded, whose wilderness threatens hazards with every step but also unimaginable glory, hazards that – without our prior training in the delicate matters of faith, religion and communal worship – would have doubtless kept us pinned to the dualistic bars of the ship-strewn beach we first ran aground, beautiful and black as its glimmering sands may be.