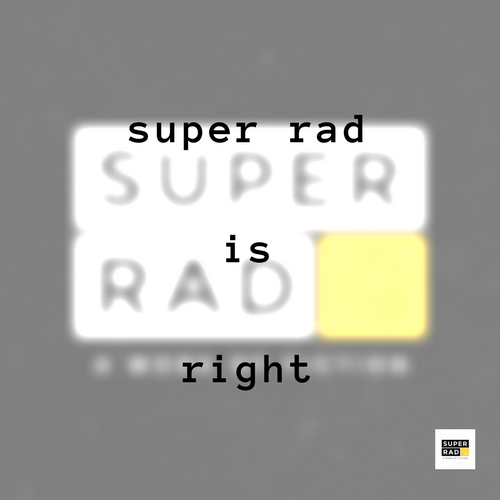 … the writer’s veiled attempt to delineate a certain unconscious metaphysic, which is to say, his personal aesthetic style….

It takes little more than a cursory understanding of the Will to Power to acknowledge its most glaring effect: it exhausts.

To be sure, the Nihilistic expression that predominates all modern experience – namely, the consummated atomization of the individual – had in varying degrees always animated the nobler types of our species, those founding families and ancient lines descended from gods, they who would later form the backbone of the aristocratic castes from which the royal houses and their offshoots would eventually emerge – and always through blood. In them brooded the more malicious, severe and cunning accentuations of the Will to Power, those that, due to the havoc they’d wreak if continually turned inward, namely, towards the question of an individual’s right to exist, were thus projected outward via various displays of pride, valor, hardiness, unruliness, obstinacy, ferocity, intrigue; the demand for honor and respect; the will to dominate as well as obey, and command; the will to do, ensure, finish – each expression endeavoring to reflect the truth of inner constitution of its owner, his “spiritual self-sufficiency”.

According to the nature of these forward-thrusting attributes there arose the demand for an equally-powerful force that could likewise absorb those thrusts and even return them, a field of worthy Opposition: that irreplaceable sphere in which man’s will is expressed and actualized. Perpetual war among these highly antagonistic aristocratic spirits inevitably ensued, each one vying not so much for power in and of itself, but the recognition that they deserved that power. And as is common to all struggle, they who engaged in mortal combat did indeed discover meaning and existential significance for the duration of the fight; meaning that safeguarded the spiritual vitality of the aristocrats as well as the societies they shepherded; their values providing the structure and vehicle for their respective cultures to realize collective purpose, if only to serve as the subservient shoulders upon whom the nobles could stand. 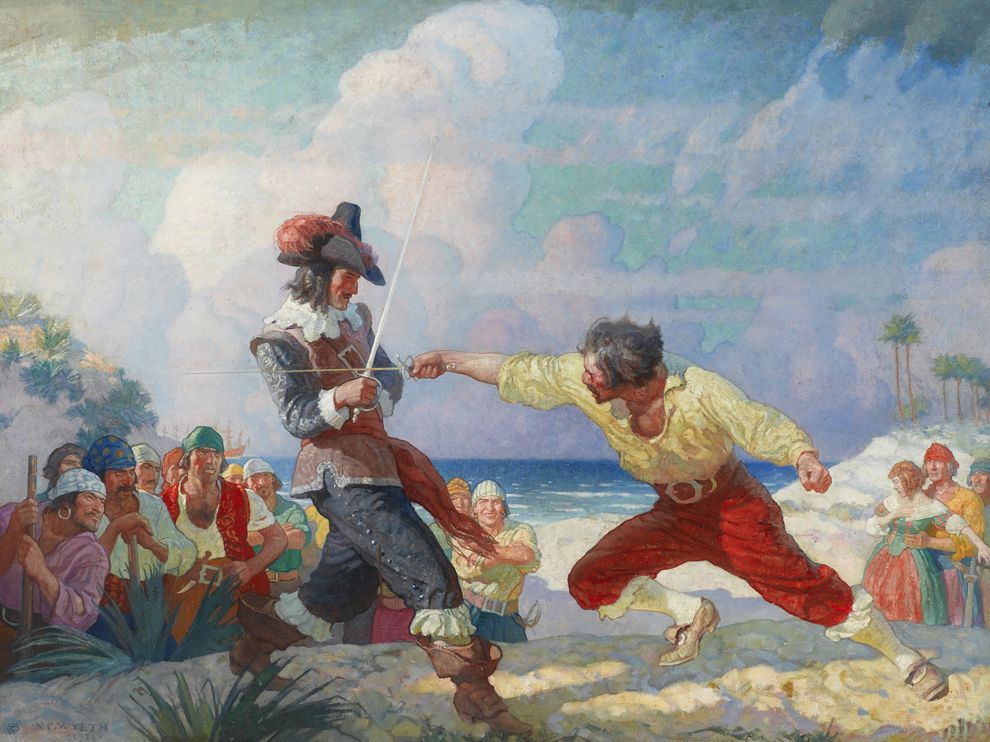 Seething, however, always beneath the surface of war – especially the kind so pitched and prolonged – was the pressure for rules of engagement to be established so that a victor could be declared and the fighting brought to an end, no matter how brief. And it was here in every pause, every fatigue, every catch of one’s breath and slack of tension that the sphere of actualization collapsed in on itself and with it the palpability of meaning and immediacy of purpose that the nobles took largely for granted in the heat of battle. As those already atomized unto themselves through their social position and thus relatively immune to the intoxicating delusions of those “objective” or “universal” experiences of the rabble, the nobles unfortunately found in their so-called peace the first perceptions of Nihilism, that which makes itself known only through its horrifying effects, namely, the psychological disintegration of man’s highest values, the devaluation of God as God and with Him Life worthy of Itself.

In this wretched condition, two clear options were laid before the nobles: either arouse, however arbitrarily, yet another struggle despite the exhaustion of all parties in hopes that they may regain existential significance but at the risk of mutual annihilation, or else surrender to the terror of Life devoid of its transcendent potential, that which makes living at all bearable; acquiescence that would effectually destroy their ability to spiritually sustain themselves and by it maintain the moral integrity of their societies, society which depends on a moral hierarchy to clearly found an order of a rank – man’s greatest existential need.

What’s more, insofar as the energy animating the Will to Power cannot be “destroyed” but merely recycled and directed elsewhere, a third possibility arose, by far the most lethal: transform the external struggle into an internal abstraction, a moral crusade against the sins that Nihilism awoke against Life, Life which precipitated the aristocratic conflict in the first place; conflict itself which was soon to be seen as the source of all existential woe. Every expression that instigated the need for war soon found itself slowly transfigured from a noble “good” into a common – or universal – “evil”, that which manifested so powerfully in the noble spirit, thus they and all their symbolic representations in most need of repentance and renouncement.

As such was the aristocratic eye compelled to turn away from its physical enemy to its moral one, to the endless redress of sin against those it formerly exploited. The welfare of the poor and oppressed became the new aspiration of the “highest types”; welfare which would finally flower in the most degenerate socio-political form the world has ever known: democracy, tolerance and its “equal justice for all”.

Through the democratic spirit were the noble rights and duties, its honor and material glory effectually razed and chopped to bits, pushed down, diffused and redistributed, a process that saw the nihilistic spirits of exhausted and aging cultures rediscover “purpose” for a time – and they didn’t have to raise a sword! Purpose, that is, until they had so thoroughly emptied the cupboards of their ancestral privilege as to render themselves unworthy the title at all, a consequence that relegated nobility itself an absurd artifact of history, along with the social and cultural forms it governed. 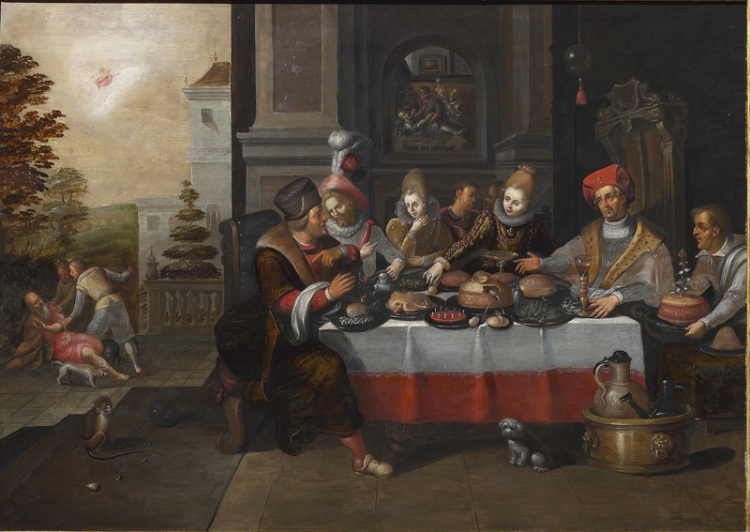 Lazarus and the Rich Miser, Frans Francken the Younger

The ramifications of the triumph of the democratic spirit has been the great leveling of man, the stifling of the idea of man which is the fear of him. For what else can be said of the modern individual but that he fears nothing anymore, at least nothing that might come “from above”, the individual having taken place of every “above”, no matter how grandiose or grotesque.

The truth, however, is that the common spirit will forever be condemned by the mediocre tools bequeathed by their underwhelming forefathers, tools which express themselves in an unwillingness to explicitly exercise one’s moral will over others, or even himself (for such would be evil). The only sphere, therefore, that has seen any lasting improvement since the noble decline has been the material one, that which “gained” only by way of the incalculable redistribution of aristocratic wealth to the common class. But while the former serfs were allowed to paint themselves in the gilded facade that once decked prior nobility, they were invested with none of its substance, substance which in every case must be earned, or else taken, primarily through the demonstration of will, that which culminates in a willingness to die where others would not, all things that are “given” to man having the opposite effect on his spirit: continual subordination to existential dependency.

The problem with modern man is not that he nihilizes too much, but too little.

… the actualization of the evolving pathology of its creator…