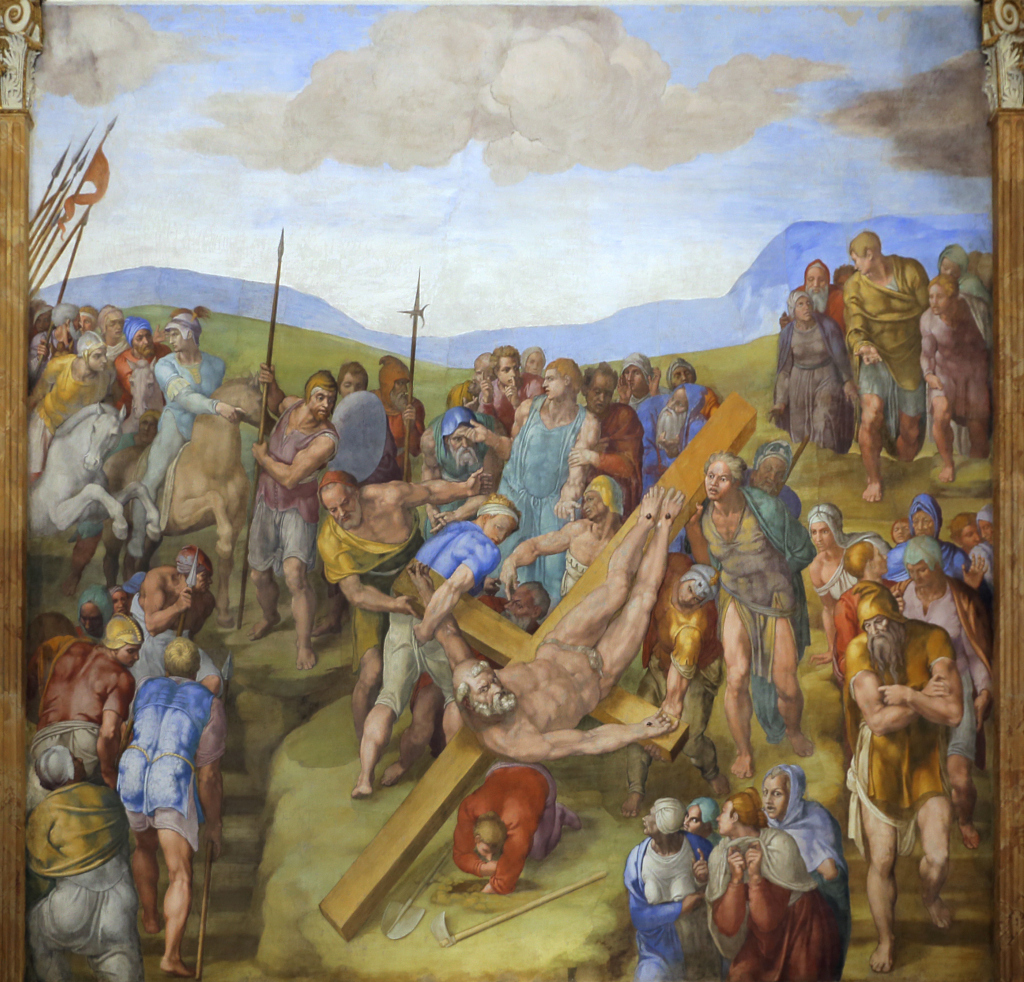 The Master of Reality is he who can most authentically, or else “cathartically”, narrate humanity’s grief over the loss of the unconscious relationship with and to the “collective unity of Others,” which in every way is, “God”.

He who doubts that self-awareness was (and still is) alone responsible for the pre- (and pro-) generative “creation” of every conceived and conceivable “thing” in the so-called “known universe” is probably justified for holding such a belief. For without some sort of means to order – so that it may in any way fathom and thus comprehend – the bewildering objects encountered in or produced by preconscious machination, “reality” would remain irredeemably that: “bewildering,” or else “teleologically unactualizable” and otherwise unmasterable by the reflective mind of man; that mind which is prevented from “reflection” – and thus the world from actualization – when bereft of the aid of Reason which, more than anything, exercises its irrepressible will to order so that it may bring ruthless stability and constancy to the otherwise amorphous fluidity of man’s sensitive faculties; Reason that enables self-awareness to realize its nascent expression in the first place, no matter how false Reason’s cognitive efforts may ultimately prove.

To narrate, as earnestly and truthful as possible, the supposed origin of a thing or idea, is to sketch at the same its eschatological end that will be all but teleologically inevitable, intuitive, and more or less autonomic if indeed such narration manages to maintain the spirit of its cathartic essence.

It is a supreme psycho-emotional gift which can, on the one hand, grant a man the ability to think and even “believe” the seemingly “worst,” most evil, and egregious of all possible thoughts and yet, on the other hand, compel not that same individual to embody or in any way express those thoughts in the realm of human action or spiritual aspiration.

What I could not
wouldnot
in a state of could-not would-not want at all
in all the ways this darkened lowly
wanton means of starkly-wanting to break
though not bend too disfiguratively,
for appearance holds great virtue for those
so inclined to believe the Greeks held it so high in virtue.
For what shall we say at life’s end:
“I have grown the whole world by swallowing so small a gnat
and not gained a bodily soul from it?”
as if such things like bread and water make for good and noble men.

No, I, for one, would wish upon my hates
(had I any)
long lives of face and tooth and will,
so that in every world’s virtue
I may prove yet breakable still. 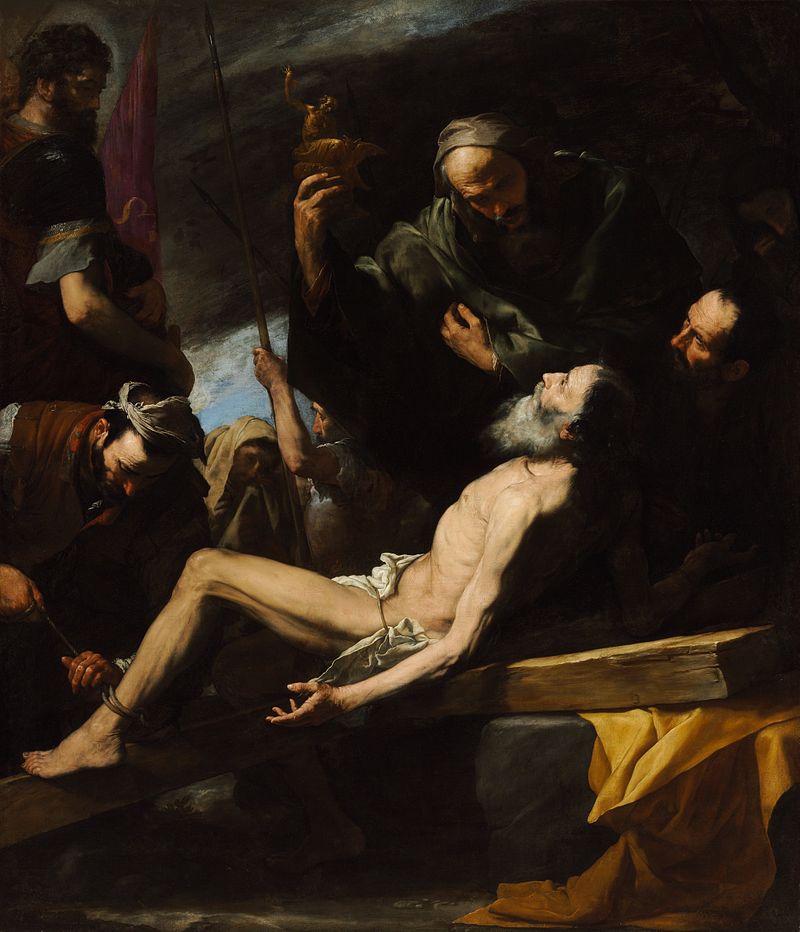