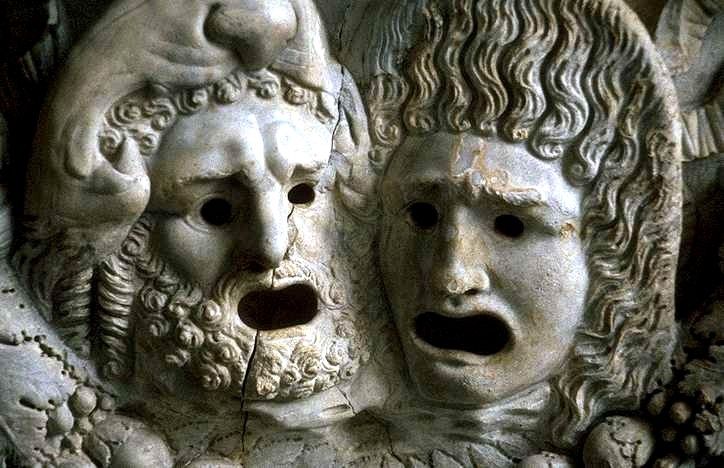 I long to set Thebes laughing at him, as he walks in female garb through all the streets; to humble him from the arrogance he showed when he first threatened me. Now I will go to array Pentheus in the dress which he will take down with him to the house of Death, slaughtered by his own mother’s hand. And he shall know Dionysus, son of Zeus, in his full nature God, most terrible, although most gentle to mankind.

​In the throes of ecstasy, a man, on his way down towards “metaphysical death”, merges more and more with that which he is not, namely: the overtly female, the womanly, the mother. Such union isn’t, in a strict sense, an orgiastic copulation but the vague dismantling and intermingling of principles, the breaking-down of the male/female distinction into a kind of undifferentiated mass, akin to the springtime convergence of two mountain streams that join before emptying into an alpine lake. A man in this state becomes something of a hermaphrodite: Pallas Athena “fully formed and armed from birth”.

Though the approach to this ecstatic epiphany is not met without extreme trepidation and violent resistance on the part of a man’s psyche that oversees his masculine identity (which some might approximate “ego”), when the union does occur, it’s often found to be not altogether unpleasant and even interesting in some cases, as long as the state is “understood” to be temporary, of course. 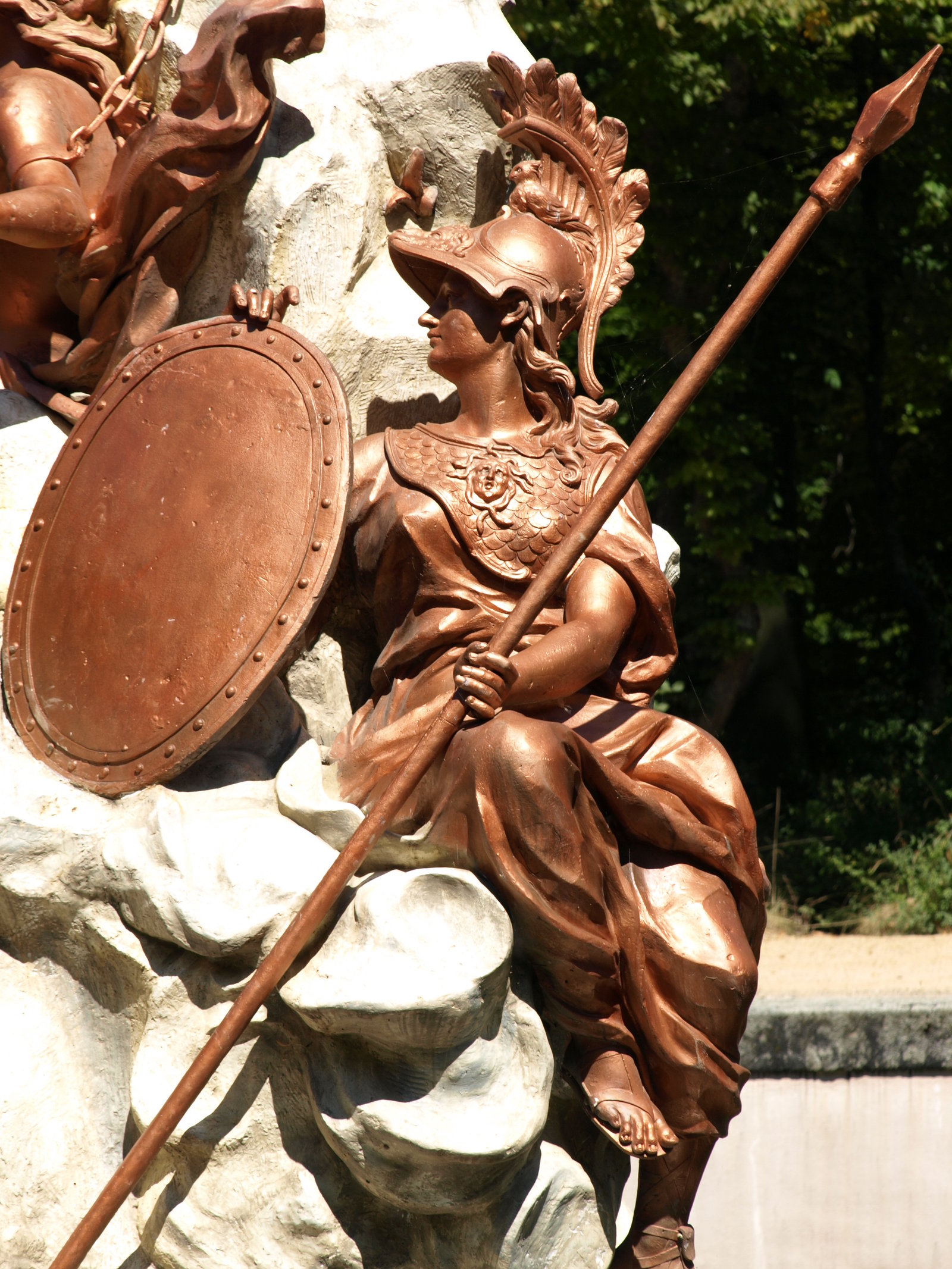 In the endless re-tellings of the heroic experience are there vague references to “wombs” and “second births”, to “hellish descents” and “heavenly resurrections”; to the return to childhood’s gaiety, even chaotic infanthood; references to the hero being impregnated with a specific “task” or “calling”, a particular investment of which he is metaphorically both egg and seed, womb, mother, doctor, doting father and so on. From a moral-aesthetic perspective, the man enthralled in a Dionysian state reverts all the way to embryonic form, before the full development of one’s sex organs.

At the terrifying apex of the experience in which a man’s senses are fully abnegated and thus dissolved, it can almost be said that one is not both man and woman, but neither. Part of his “resurrection” is the separation of his actual self from the un-actual: the I from You, the Me from Other, he from she. As his ecstasy matures and his psyche begins to reorganize, it does so according to a form of his prior likeness, but now with reinvigorated substance: cleaner, healthier, purer, more masculine – and distinctively so.

Though such an emotional gauntlet would seem to confuse one’s sexual identity upon the return to mental normalcy, the man who survives these feelings of feminine vulnerability and emasculation knows more than anyone the nature of its opposite: that of strength, courage, pride and self-sufficiency. By way of this deeply felt aesthetic contrast, he alone can identify, differentiate and discriminate between the competing instincts that brood within; he alone can realize himself as truly male, masculine, virile and creative – requiring no further proof of their collective residence in his own bodily experience. 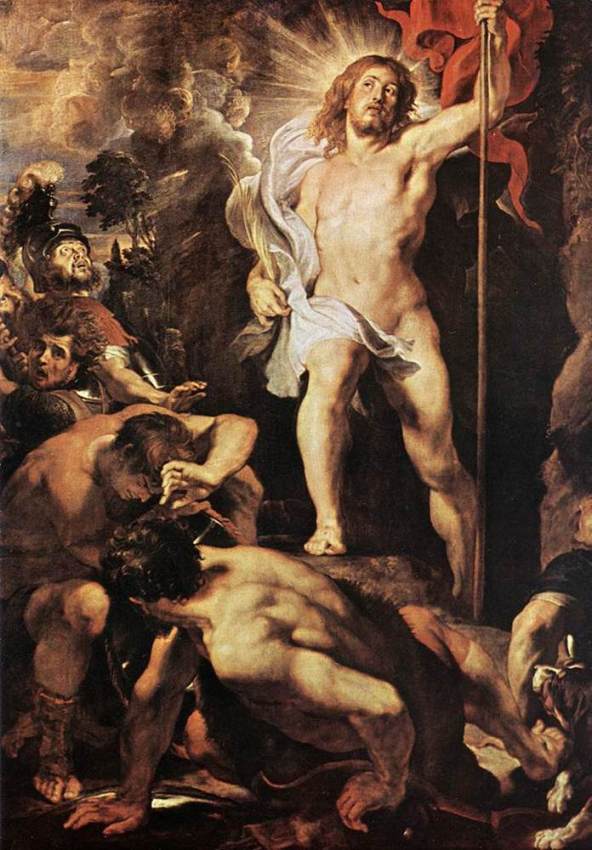 The Resurrection of Christ, Rubens

In much the same way is the spiritual principle at work in he who has confronted and embraced the darker, more sinister and bestial elements of his own nature; he who has willfully allowed his body to be possessed by the irrationality of a god or thereabouts, having mingled to the point of indiscernibility the sinner with saint, the lover with loather, the herbivore with cannibal. And just as the man who has experienced himself as woman can truly know himself her opposite, so too the man who has embraced “evil” can know himself truly “good”, needing no further proof of either the bad or good within.