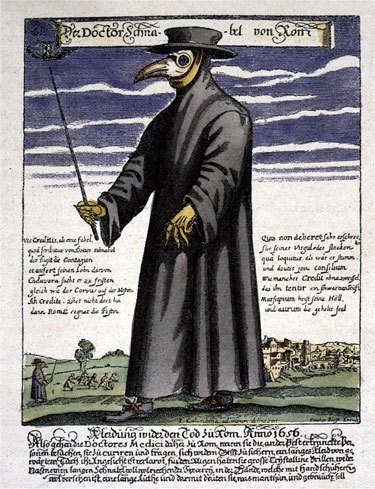 To the Aesthetic Man, what is bad? What is evil? Towards what does he marshal his weapons of creative violence and launch his daily salvos? That enemy he shows no quarter, offers no pardon and – as far as he’s able – tolerates not a single quality of its detestable ways in himself, that neighbor with whom he’s constantly at war?

Asked another way, what disgusts the Artist? What repulses his every good sense and nauseates his every healthy instinct for life as though the foul discharge of a rotting cadaver?

Disorder, specifically of the aesthetic type: that moral ambiguity which resides in us all but that only the noble seeks to consistently struggle against, with the intent that he may psychologically establish himself as noble, both in mind and spirit.

It should first be noted that it is not chaos “itself” that the Artist detests. Such states are the raw materials he moves in and out each day in the furtherance of his craft. And, just as the sculptor who chisels his David from an unwieldy block of discarded marble or the potter who shapes his sacred vessels out of putrid mud hates neither the rock nor clay, so too the Aesthetic detests not the anarchic medium of his art, despite how unsightly it may seem when he begins his work.

No, it’s the space in between man and disorder that concerns the Artist’s wrath, that which is meant to be occupied by the human will but is all too often inhabited by the inactivity evoked by fear, anxiety, inadequacy; that which the weaker (and far more numerous) members of our race have managed, over the centuries, to rationally transfigure into a so-called “positive” value; a tactic that has allowed his kind to endure the humiliating ages with at least a semblance of dignity despite the never-ending violations by the hands of the strong.

Indeed, it is unattended chaos that froths the Artist’s rage: chaos unchallenged, unprovoked, unexamined, the kind which, having no creative force brought to bear upon it, seemingly exists by its own power and for its own sake, impervious to any attempt to purge, balance or else clean it with the maliciousness of artistic order. It is the common man’s existential “open-endedness” and lack of creative subtlety that the Artist reviles, as well as that man’s perpetual hesitancy to employ the psychological violence and internal discrimination needed to claim the right, privilege and power to christen this thing good and that one bad, this higher and that lower, this better but that one best, if only for, in and to himself.

To be fair, the Artist would likely be willing to forgive the common sensibility if those who endorsed such abominations simply acknowledged their acquiescence to fear but pursued no further moralizing crimes against the value of life. But such acknowledgment the weak, according to the will to power animating his every “living” cell, must, by nature, be unwilling to confess, as long as such a one elects to go on living in the body, that is. For in order to persist with a clear conscious, a man must justify or else clothe his inadequacies in moral virtue, the same as he must clothe himself in virtue, as well as all those who think and act likewise; and the ones who don’t: the necessary defamation(s) of “evil”, “enemy”, “devil”.

Such is the spiritual state of affairs that also manifests among a given race when its men, for myriad reason, choose either to shrug their decadent shoulders at that yawning existential abyss or else cower at the mere thought of it; men who, having corporately surrendered the right to bless life “good” through their own willlessness, have no other choice but to transfer that right to some cultural hero or symbol: a political, intellectual, social or theological savior who presumably can carry out the dirty yet fecund task of ordering the primeval chaos that each individual in his own body and time is alone responsible for; heroes who do the seemingly impossible work of putting to words the deaf and dumb impulses which make themselves known to the weak only in grunts, farts and obscure movements of bowel. 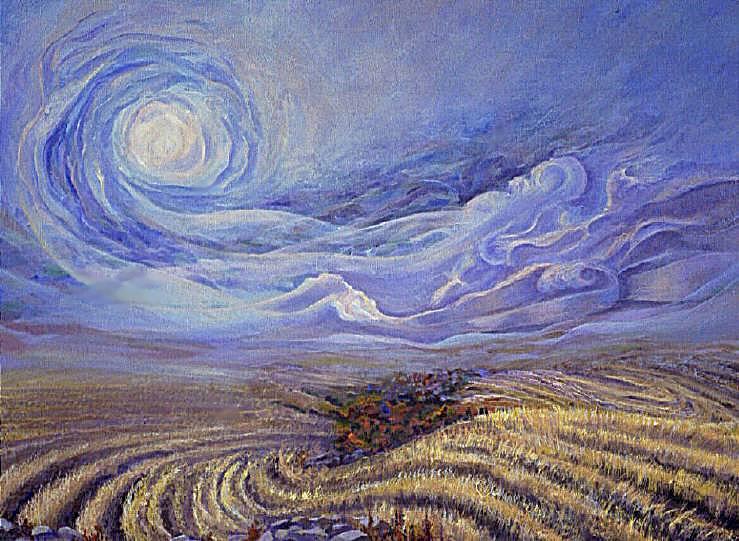 In no uncertain terms should these lackluster digestive systems be seen as the physical basis of “commonness” and “mass sensibility”: qualities which chain men, despite the age of their bodies, to perpetual infanthood; infanthood expressed in an inability to mature beyond a diet of easy philosophical milk and sweet existential colostrum; infants who not only require their spiritual food – which is to say, their “purpose” – be given to them, but that it be pureed too, and sweetened with a great deal of sugary rhetoric so that the mixture might be made at all palatable to their undeveloped tongues and generous on their ever-queasy bowels, irritable and maladjusted to the visceral task of life as they are.