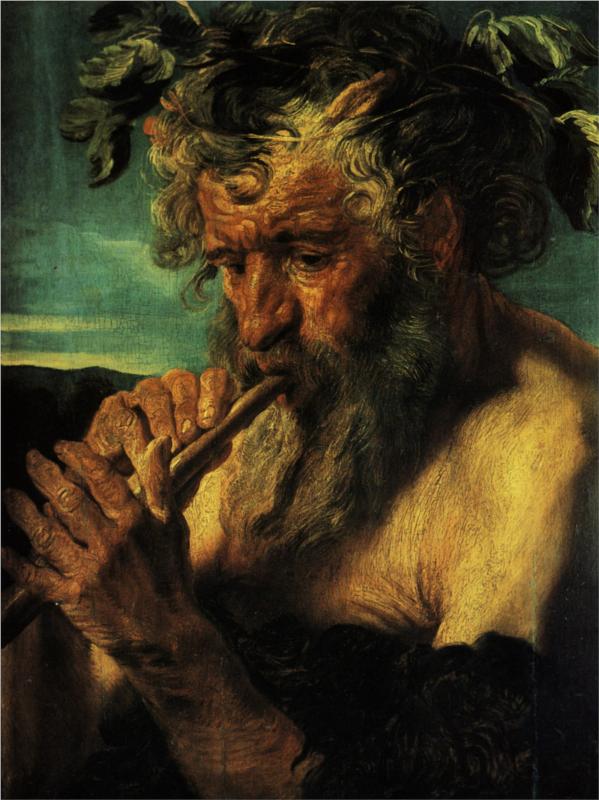 What is the Devil but that symbolic image of those shadowy, musty and seldom-fathomed crevasses in and of the plain of thought? Those foul-smelling caverns of our rarely-plumbed senses?

​We fear the Devil not so much because of his circuitous deceptions or his shrewdness of intellect or ferocity of will, but that we might, in spite of his obvious maliciousness, in fact, begin to sympathize with his plight the longer we gaze at the curse our God placed upon his back so that the good might be known in light of bad; the curse which enabled life in the first place, at least “life as we know it”.

The terror that all men are afraid to confront is that the longer we contemplate the nature of evil through some intermittent irrationality so as to understand it more completely, we might, in time, begin to see a little of ourselves in the Serpent and his curse. Perhaps a lot of ourselves. Perhaps so much that we may, in fact, begin to reckon a certain likeness between our own frowny countenance and his; a certain continuity of feature and quality of temperament, the same as all sons share with their earthly progenitors; continuity which not only manifests through physical characteristics but the immaterial structure and instincts of mind, will and aesthetic taste; continuity that is indeed difficult for subjective man to perceive through the myopic lens of ever-present time.

For the Devil requires of us no need to “remake” ourselves in order to approach his subterranean throne: no tedious protocol, no fastidious washing, no arcane purification or legally-binding utterance of any kind; no impossible expectation that we be anything other than that which we are: man the embodiment of both light and dark, good and bad, mortal and eternal, terrible and great.

No, the Devil asks of us only courage, grit and a certain curiosity, that which may be seasoned with the vicious cruelty that only man is capable, namely, the kind directed against the self: man’s most distinguishing properties when properly combined, and his only means to a more total truth. 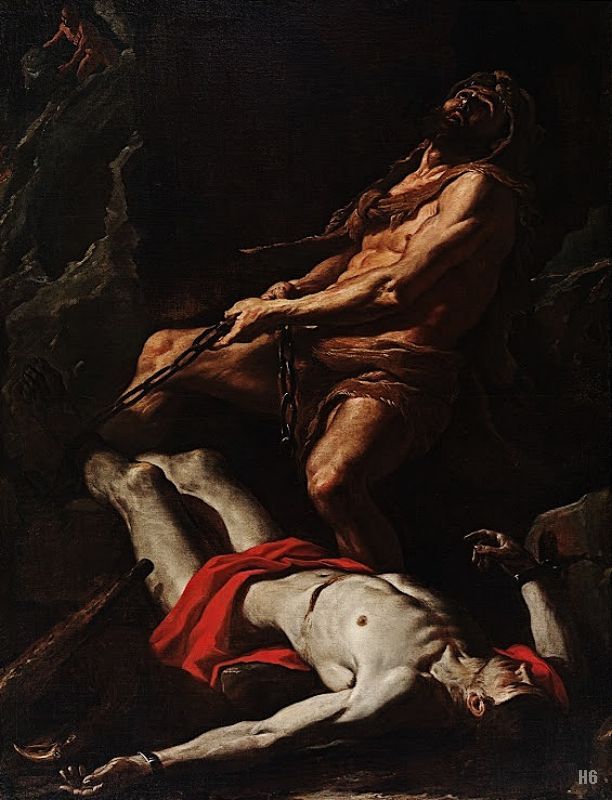