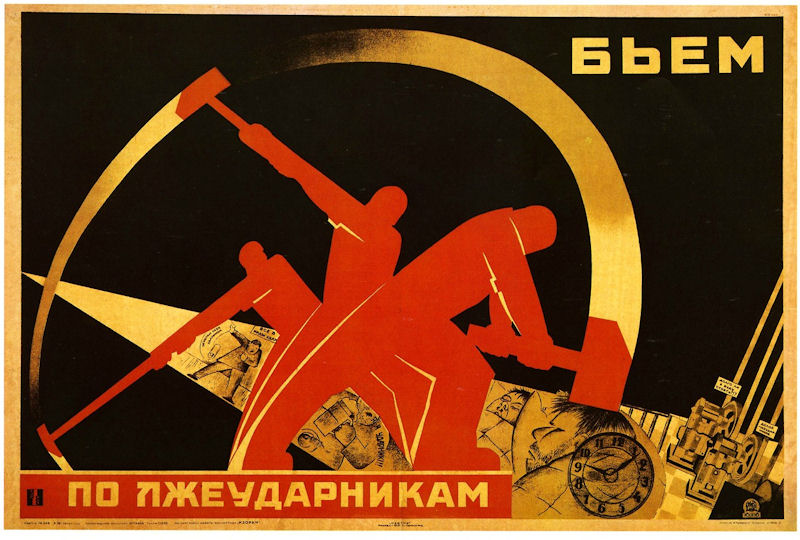 Truth is little more than a shifting psychological model projected by man in order to enable him to better navigate the relativistic chaos of his own subjective experience.

“All is art and nothing more” than emotional alchemy that attempts to bring into actualized being that which had hitherto dwelled only in silent, motionless potentiality.

The gods succor and therefore live on that particular degree of emotional attention and mental activity man is willing to feed them.

True power, the kind that endows a man with the ability to pen his own existential narrative, expresses itself in and through the perception of self-awareness, the confession that there is no higher, more dangerous, frightening and loftier “truth” than the reality that every man enters the world as an artist responsible for the cultivation of his own life and work: the Supreme Creator as he who sets as his “goal” no true goal at all beyond what intuitively “seems most right” in and to his own body according to the evolving mandate of his own self-actualizing conscience.

So great is man’s absolute fear of power and its alienating consequences that he, far from desiring its actual expression – that which would require him to relinquish his desire to exercise it over others in favor of wielding it continually over himself – that the race has never ceased in creating the most complicated, abstract, impenetrable and lethal of all possible moral-psychological models whose primary function is to relieve humanity of the ultimate “purpose” for which it was born, which is to say, whatever a man deems in his own good sense such purpose to be.

Power resides in the artistic instinct, that which must not only unendingly create but ceaselessly destroy so that it might surpass.

Grateful am I of this literary calling which requires for its most powerful expression a certain delicate physiological state that can only be maintained for a comparatively brief span of time which in my particular case rarely extends beyond three hours. Anything produced outside this state is of an undeniably inferior quality, especially the longer I persist therein.

Such a diminishing rate of return cannot, however, be said for other “callings” in life, particularly those that concern themselves with the world of business and commerce, fields which demand no such exalted mental state but instead the kind of brute repetitiveness that more accurately pantomimes the machinations of the machine; “business” which eventually renders all who subserviently engage therein as increasingly inhuman, artificial and self-ignorant; “self-awareness” and the malicious honesty it so often engenders as perhaps the greatest of all hindrances and threats to a well-functioning and highly efficient corporation, legal entity, dutiful employee or governmental apparatus.

The power one wields over others is no power at all but a deception that, perhaps paradoxically, infantilizes the wielder by rendering him inescapably dependent on the continual response of his fellows to validate his own exercise thereof; “the other” who provides no suitable standard by which power’s subjective apprehension may be gained and, in fact, perennially debauches and degrades power’s greatest expression which can only look to itself for its own continued teleological justification.

He who is aware that true power can only reside within and unendingly over itself immunizes his thinking against its false understanding everywhere professed by culture at large, misunderstanding which forever tempts man with the promise of pleasure and emotional gratification be had in the employment of power, refusing always to acknowledge the fact that such pleasure in every case demands one’s unquestioned servitude thereto; culture which, perpetually aware of its own brittle, passing finitude, seeks just as man to have its existence justified in and by the reflection of the greatest number of mirrors. 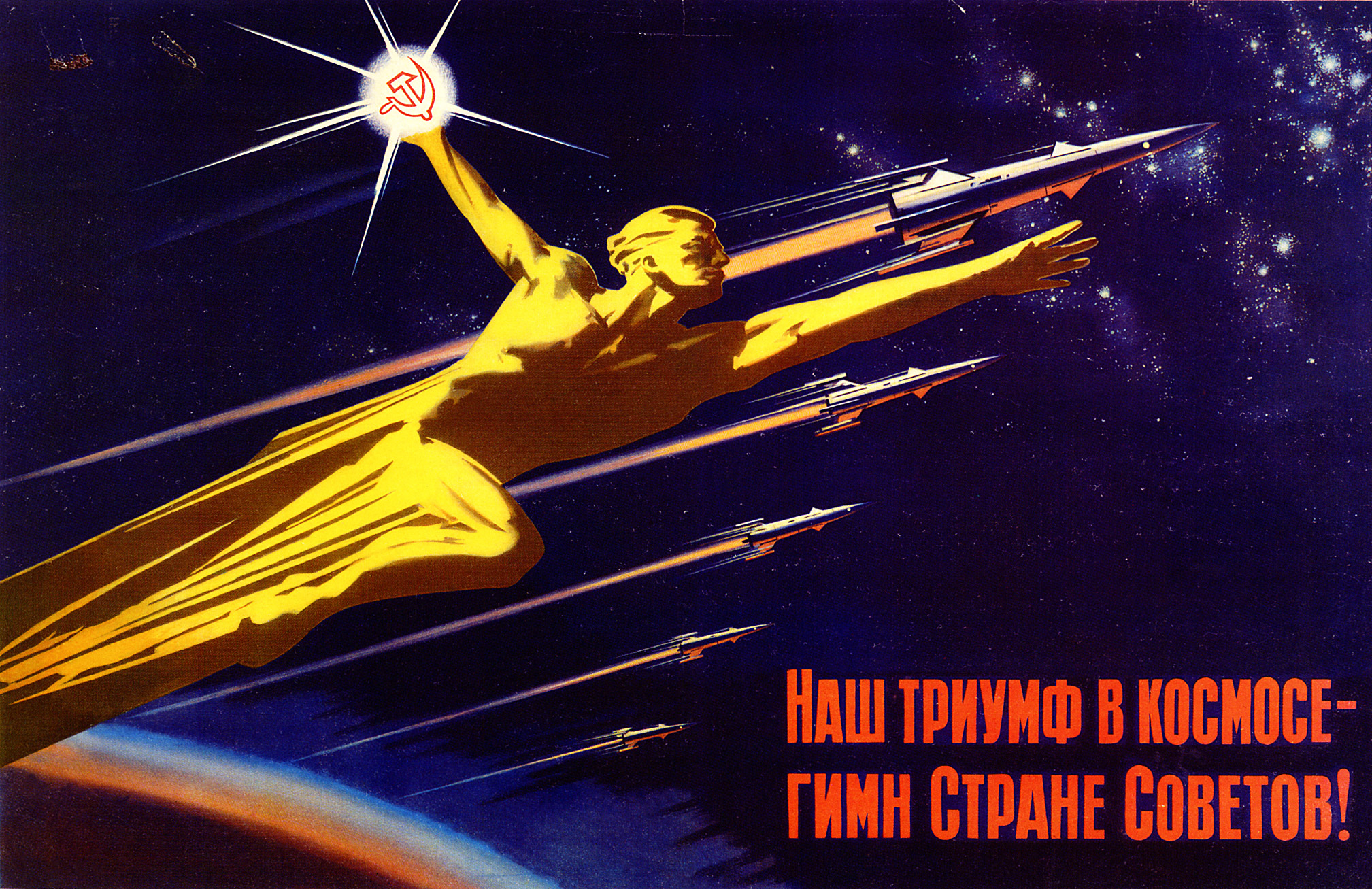