The cultivation of Irrationality by the “highest types” of men, those who naturally possess a pronounced and even grotesque rational capacity, should be seen among such individuals as the explicit expression of the Will to Health; Health which, in whatever domain it is applied, is the unconscious, autonomic instinct towards balance and equilibrium, the body and mind’s own inner “dialectic” between stability and chaos, certitude and doubt, truth and lie: each warring antipode which serves as the necessary hill the other must climb so that it may leap higher towards more refined and sophisticated accentuations; that war whose continued antagonism helps to perpetually subvert and prevent the aesthetic stagnation and sensual complacency which always ensues in wake of prolonged inner peace; stagnation which, left unpurged and unattended, brings eventual ruin upon the whole, the kind articulated through the profession of a certain all-encompassing life-governing dogma whose faithful maintenance a man must slay all other possibilities merely to justify and perennially rationalize. 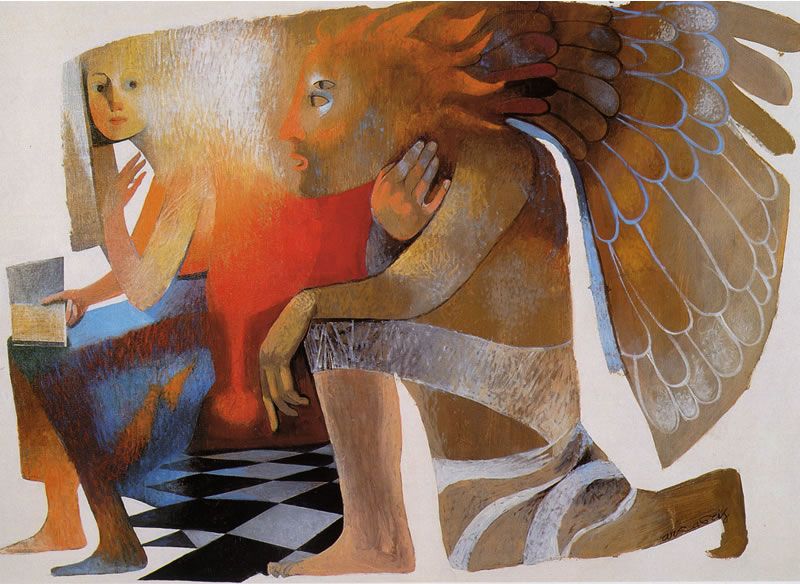 The Philosophical “gift” is that which bestows upon a man the ability to take in his one hand the whole of human history and, in the other, the minutest, most myopic, relative and subjective part of that history, namely, his own individual life, so that he might place the one alongside the other and from it more clearly divine the alchemical obscurity that always arises from such occult interaction.

The Writer’s gift manifests as the compulsion to put it all down on paper, and the Artist’s, to make it aesthetically compelling and morally subversive; all three which are needed if one desires his work to perpetuate beyond his own meager and inconsequential years of life on earth.

The trust, belief and love of technology always grows at the expense of one’s manliness, honesty and virtue – to say nothing of his waistline: the body which bears the most unfortunate burdens of one’s moral dependence on the efficacy of The Machine.

Suicide, for the artist, is the ultimate self-appraisal of his life and work: the irrevocable “I can not” over “I will not”.

The first day without food is physically the most difficult. The second day, mentally, for it is usually spent reminding one’s self that one should be hungry where, in fact, no true hunger exists. It is thus the ascetic’s duty to remind himself not to remind himself that he should be hungry, a conversation that grows so monotonous, asinine and repetitive that one normally breaks the fast simply out of boredom or madness.

The habit of food, therefore, as with all habits, can thus be summated as the back-and-forth dynamism between boredom and unexamined routine.

Ethical injunction, whether veiled by multitudinous layer of innuendo and logical extension or expressed in a plain systemic framework, merely composes the furthest, most exoteric and in this sense “superficial” epidermis of a philosopher’s literary corpus and should therefore only be communicated by such a one (time and physical vigor permitting) near the end of a long life of varied, acute and far-reaching aesthetic and social experiences; old age whose sole reward is the irresponsibility it bestows upon the infirm who will not live long enough to bear the awful burden of the misappropriation of its apparent obviousness by the bumbling hands of the masses and their so-called “genius”.

The common man shows himself by his carelessness with words.