One needn’t look much beyond the sexual dynamics that currently dominate and regulate the relations between man and woman to ascertain where, if not the explicit power of our culture resides, then the far more domineering subterranean power that holds ultimate sway over our dispensation and favors – as no other time or place in the annals of history has – the so-called “plight of the female” which is everywhere expressed by the tipping of all legal, ethical, moral, artistic, emotional, sensual, spiritual, and even metaphysical values irrevocably in her favor; favor which most poignantly manifests in the musty caverns of the bedroom: the men of our generation who are at all times expected to not merely meet the woman’s capricious, mercurial, and ever-elusive sexual standards, but of course exceed them; “he” who nowadays – contrary to the precedent demonstrated by the whole of human history – must, if he desires to be “desired” at all, preoccupy himself with pleasing “her” instead of the other way around; man who now finds himself, perhaps for the first time, an expendable, discretionary, cheap, and superfluous “play” thing for the impossible whims of the living goddess; She who thinks not at all of rubbishing one unreformable lover for another, then another, another, another, another, another.

Before modernity, woman did not orgasm. In fact, Modernity can be said to have ejaculated onto history with the first rippling peal of orgasmic pleasure that the first woman ever experienced in her female body.

The feminine Spirit, in contrast to the masculine, is chiefly known not by its absence of will or desire for actualization but that at the moment such a will rouses itself or even considers rousing itself to move and do at all it is robbed of, precluded from, and ravaged of its volition by the masculine spirit which, acting in accordance with the irresistible edicts that enables man’s (and thus life’s) actualization, eternally manifests the overweening beauty of Life’s essence through domination, subjugation, and subordination, terrible as such things seem to our “natural” moral sensibilities; masculinity which is the principal expression that founds, orders, structures and no less contextualizes the unity of the cosmos in a certain hierarchical fashion so that the transcendent progress of the race as a whole and the life it expresses may be realized and by it all might be grounded in the reassurance of their appointed place and indispensable value therein.

Such is why a race who willfully deceives itself as to the immutability of this truth and seeks to abrogate the existential foundation of their culture from its masculine, necessary, and hierarchicalizing essence epitomized in the image, nature, and person of God the Father – abrogation which is demonstrated by ever-elaborate displays of civic secularization and the self-sabotaging rejection of the masculine God – will always force such a people on the path to existential, spiritual, cultural, social, and civilizational chaos and incoherence of the most irredeemable and irreversible kind; chaos that can do nothing but run the totality of its course into social bewilderment, familial deterioration, economic collapse, and material destruction from whose ashes will whimper the most pitiable cry to heaven for order, stability and masculine constancy; heaven’s response which will reveal that man’s demasculinization was both the chaos and the destruction: an answer preordained the moment the loathsome men of a now-failed people – in all their effeminate impotence – sought to relinquish themselves of the awful burdens of the highest, hardest, and truest expressions of life in favor of sexual egalitarianism, societal inclusion, and equal access to everything for all without restriction or hindrance. 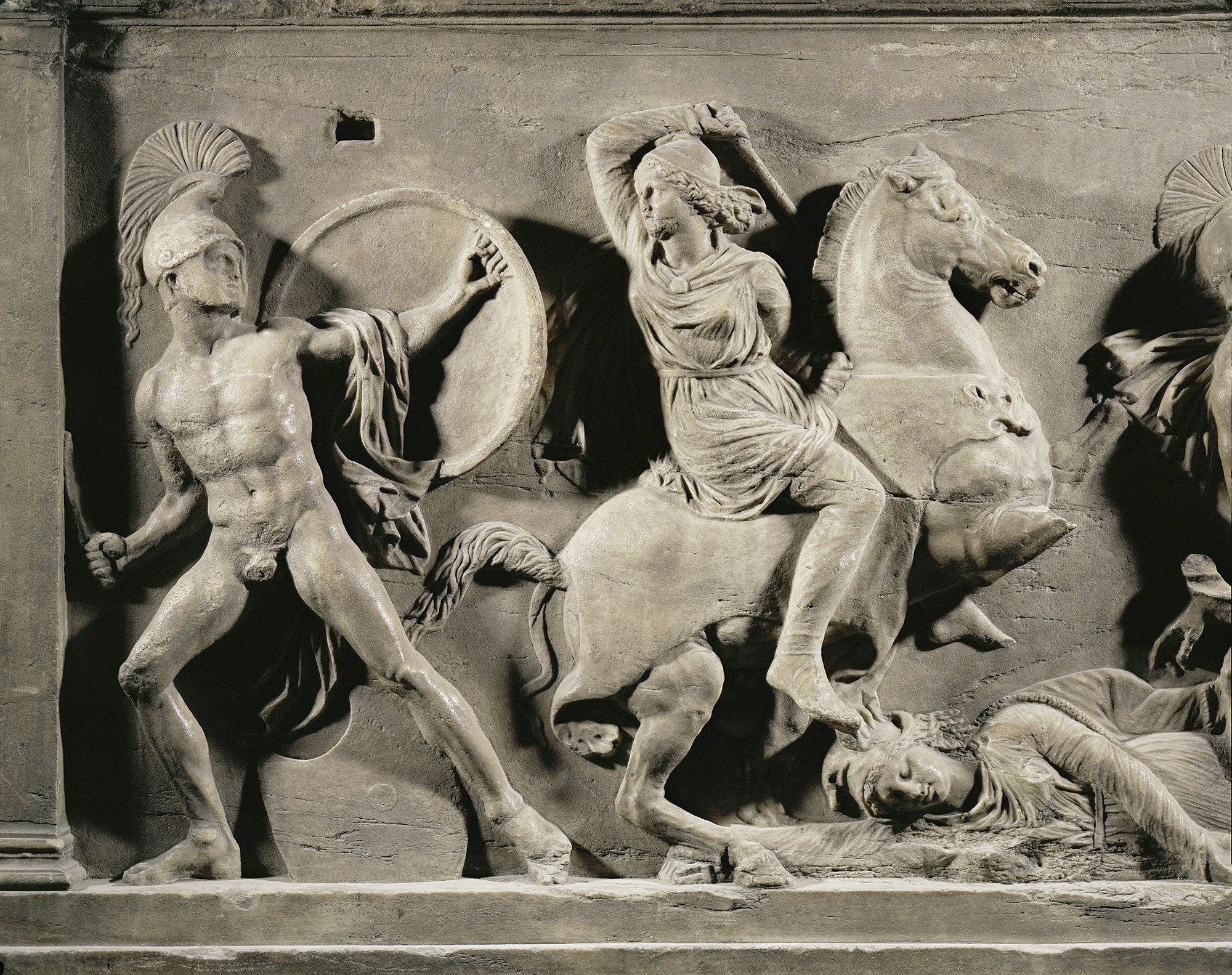