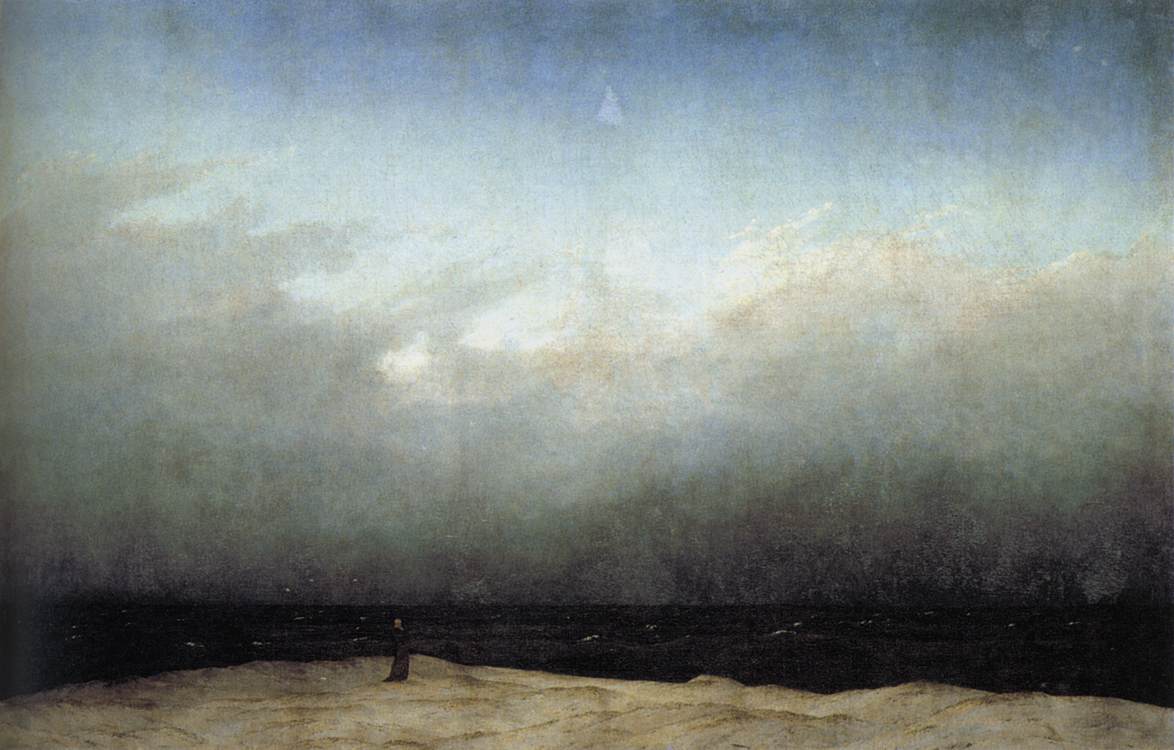 The Monk by the Sea, Caspar David Friedrich

Not necessarily “when” the teleology of a tool breaks down, which is to say, “fails to fulfill its implicit (or else thoughtless) function”, but when “The Word” or, more specifically, the sensual impression that gave rise to the awareness of The Word that the technological idea was attempting to address fails to adequately rectify and thus keep man ignorant of such an issue do we perceive “a thing” in the first place; each Word which, from a certain vantage, might be said to represent some prior incapacity of the human race to maintain its unconscious relationship with unawareness and self-ignorance, with “Being” and “nature” as it were; Words which, though each a consequence of man’s conscious attempts at greater and more expressive degrees of self-awareness, in the end get him no closer to unconscious Being but in fact propel him further towards its opposite; Words which arise from and bear witness to man’s brokenness and perpetual inability to embody that which one’s impulse to Words – namely, a more articulate understanding of himself – perennially precludes him from achieving; the man of many words and much experience who is, paradoxically, the only one who can ever hope to adequately voice the essence of that yearning gulf which perpetually separates him from ever fully “knowing himself” in the kind of innocent, implicit and silent manner he so desires.

The medium, style and method by which a man elects to communicate his ideas will in every case mimic the manner by which he predominately “receives” such insights: style, method and medium which can be seen as certain sensual filters through which anything and everything is perceived, be they nuanced, sophisticated, subtle and thus light of foot or direct, ostentatious, heavy-handed and clunky of tone and voice: the thinker who attempts to communicate in the way of the former as one who principally employs previously-established words in intriguing though not too intriguing or divergent ways, the man of the latter who, confused of his own feeling as he surely is, tries to construct out of the wreckage of his own incoherence “completely novel things” he erroneously believes he has singularly felt in and of himself alone; the more unfounded and novel one’s grammar, syntax and overall linguistic expression, the greater and more egregious his error in having believed he has originally felt them. 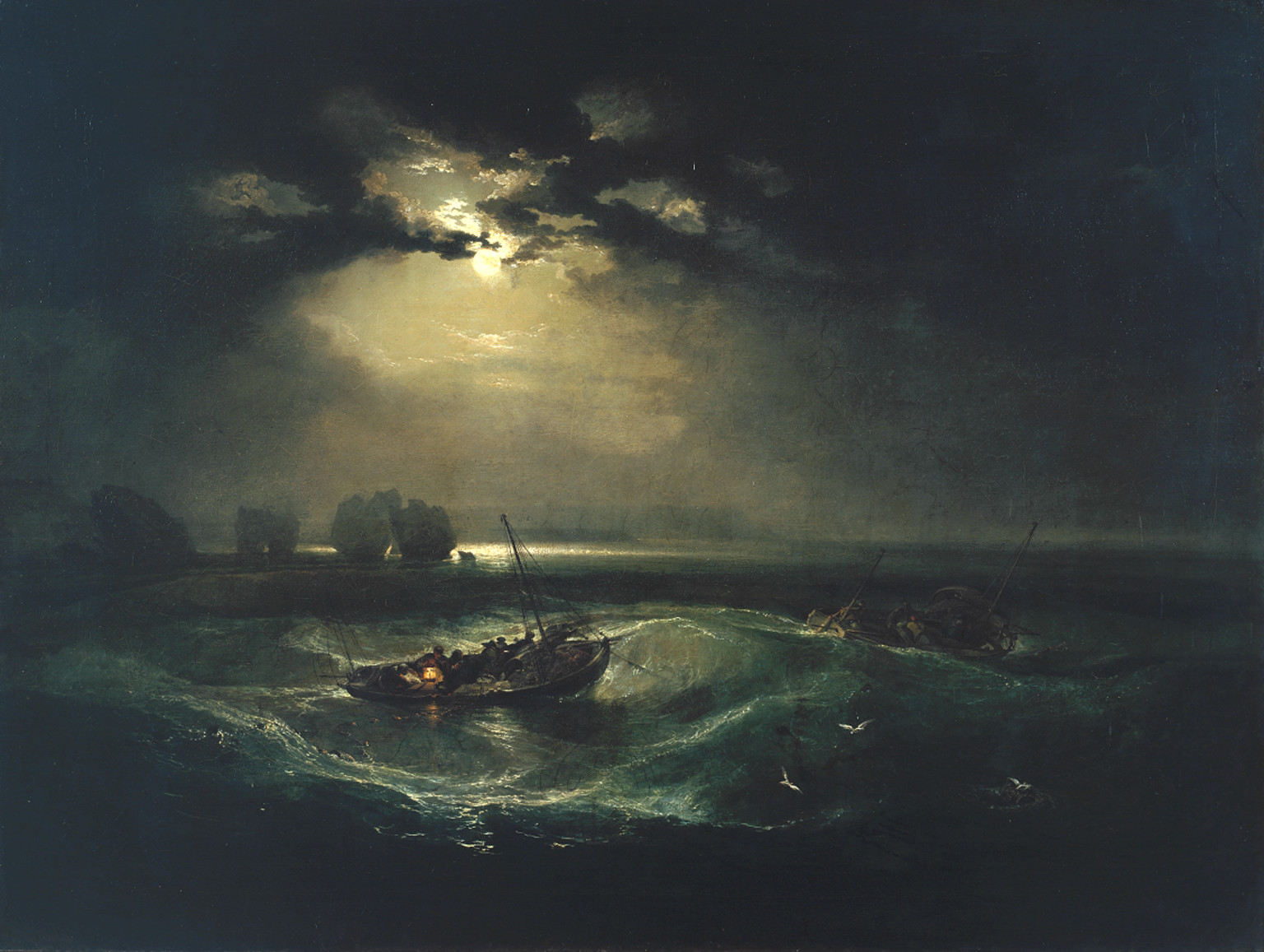 The writer’s ability to both express the most inarticulable of sensual experiences and yet prove himself capable of being “reasonably” understood by his readers so that they may emotively connect with and thereafter tarry a bit in and among his words is the greatest (if only) demonstration that such a one has achieved, as much as man is capable, an “objective”, universal or absolute expression that could ever be wrought from subjective and idiosyncratic feeling.

From a certain dizzying literary vantage, a writer’s style and substance grow ever more indistinguishable.

Perhaps better said: in the fullness of a writer’s power does his style become his substance; “method” which always transfigures as “message” (and vice versa) the higher, more nuanced, delicate and sophisticated his sentences and paragraphs become.

The Asiatic face differs little from those theater masks employed by the classical stage, of which it seems to me are only five or six varying expressions, each iteration differing from their neighbor by a mere contortion of mouth or slightest angle of brow.

The problem with making legends of men and deeds, instinctual as the impulse may be, is that sacristy and reverence almost immediately devolve into moral imperative, precluding the legend from the scrutiny by which it as an enduring idea might remain strong, virile, robust and truly everlasting. 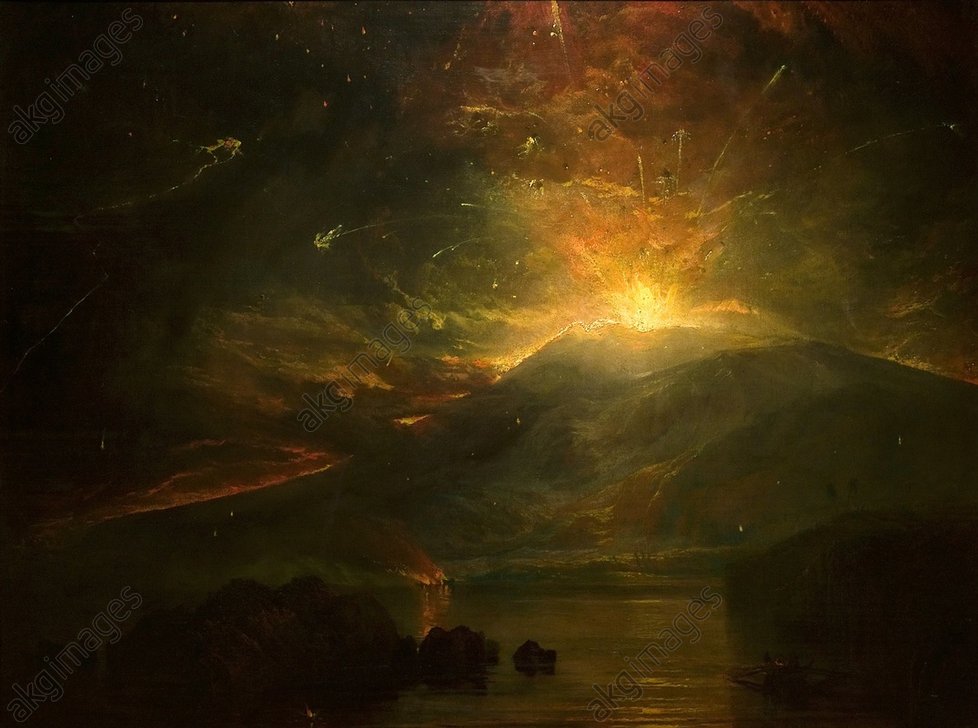 My aesthetic favors a sharp edge, a clean blade, the glint of rising light upon an unblemished surface leading to an impossible point: my point the furthest, most violent thrust of linguistic possibility our people, that image in whose glorious light I have slayed and will continue to slay, so help my God, the whole of the world simply to retain and, if able, refine.

Solemnity without the calculated buffet of intermittent humor and outright ridicule in every case condemns the object of reverence to unavoidable comedy and caricature; ridicule which, invigorating the lifeblood of every “thing” it engages, in time gives birth to subtly and emotional flexibility, imbuing in those particular ideas and objects who survive the comedic attack with the sublimating power of nuance and sophistication, those which enable them to rise above the crudity of directness and crassness of appearance.

Only through tragedy can man know beauty. 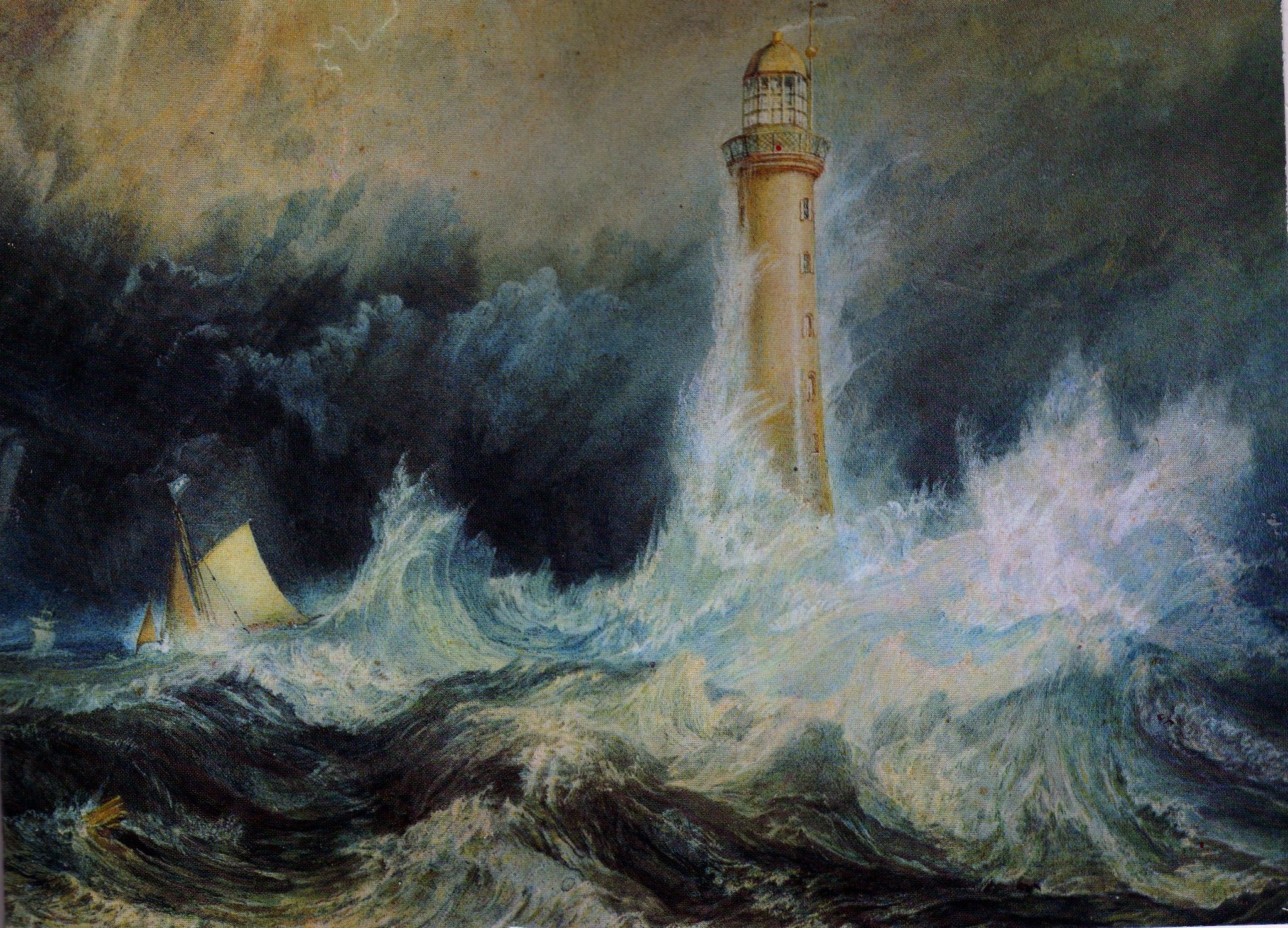 Cleanliness is the greatest of all habits a man can cultivate within himself and by it, a thriftiness of outward conduct in all he does and does not do.

In the absence of precision, focus, patience and skill, the lesser artist will always avail himself of sensuality, lewdness and crass sexuality in order to “get a rise” out of his patrons.

Love and tragedy are inseparable. If the later is not, therefore, acknowledged alongside (and even sometimes before) the former, it is not love nor can be, at least not the kind of expression that God would have us aspire.

And also a deep deep horizon, my aesthetic, wider than even my own eyes can see: receding further and further with every step I inch closer thereto. 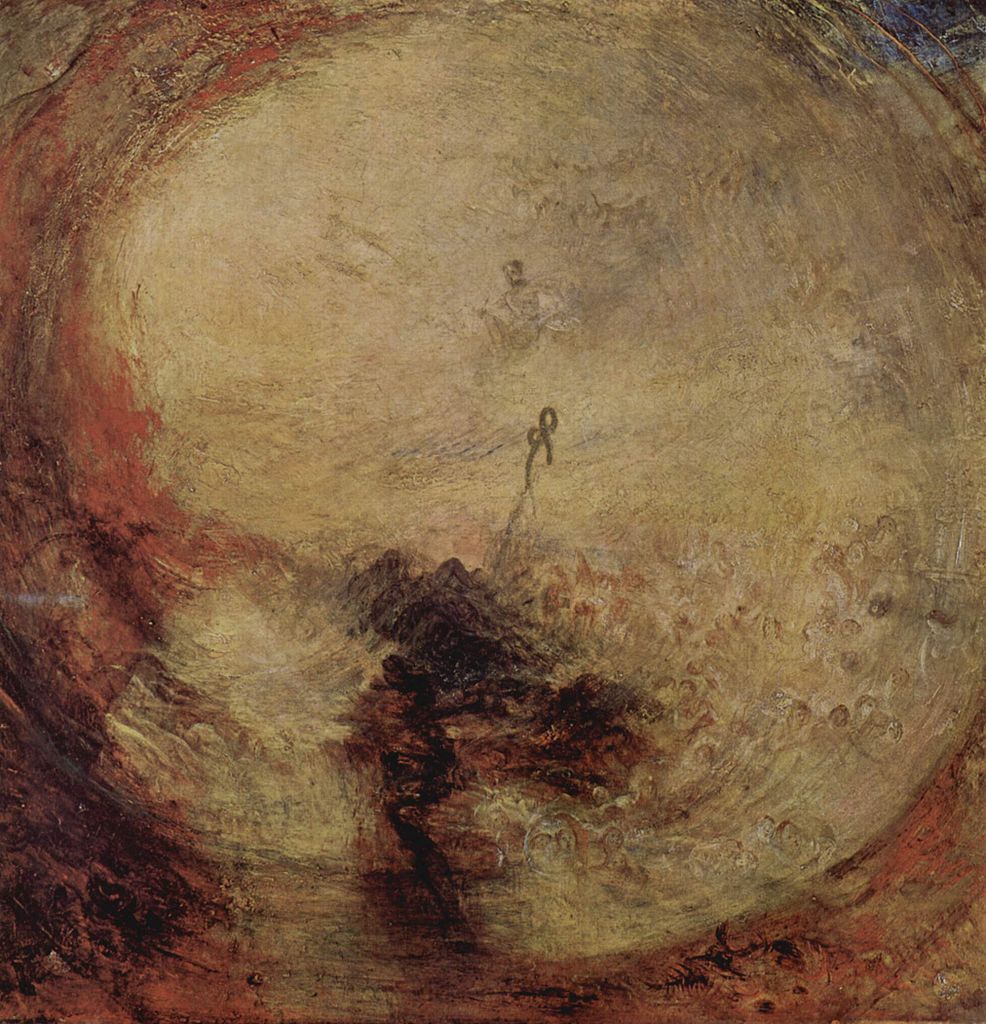