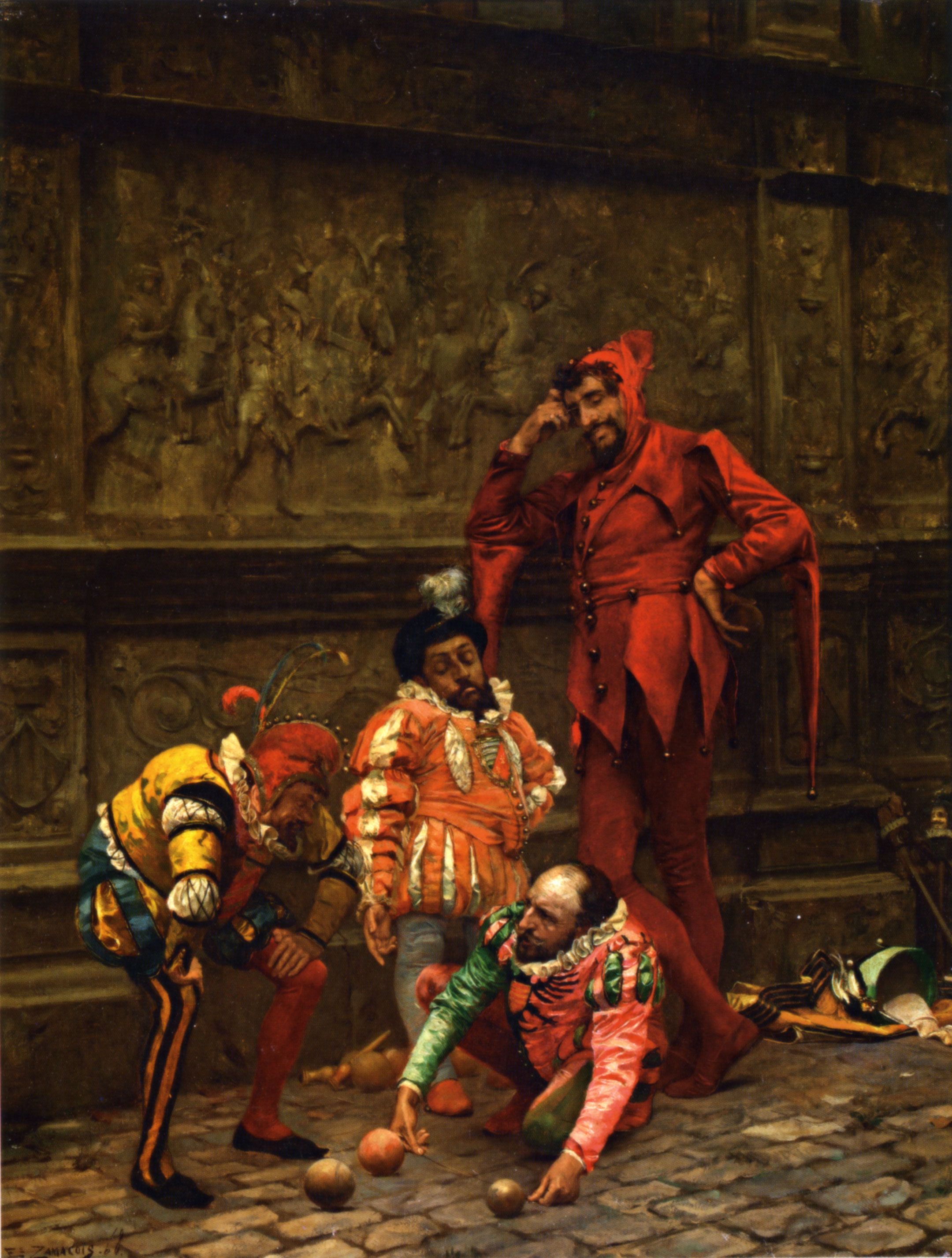 The essence of the Common man is exemplified by the way in which he thoughtlessly sacralizes (through the unquestioned and often inexhaustible devotion and inscrutable loyalty to) the idea, practice and metaphysical basis of so-called “work”, particularly the kind which services more powerful, virile, primordial and “higher” forces than he in order of rank, the commoner’s place therein which must before all else be established so as to provide man a necessary point of social reference by which he might move somewhere, whether productive or not.

The Noble man, on the other hand, is he who – lording above such laborious considerations which are indeed unfit the dignified loftiness of his station – principally leads, commands and does. Such a one cannot, if he desires to retain his elevated position, flit with uncertain glance towards any notion of universal virtue that may be produced by the plow or sweat of brow, whether out of unconscious fear or doubt of where his next meal or coat may come. The plow, in fact, as a distinct and unique object of abstract significance would never even enter the nobleman’s referential view unless such a one had already surrendered the superiority of his own station to work’s justification and his own obligation thereto and with.

This contrast between types of men, it should be noted, is no clever hyperbole or literary play: in order to ensure at least a semblance of existential stability among an ever-expanding group, strict, definitive and (however unpleasant) class distinctions must tangibly exist so as to supply the integrating impetus and essential laws of organization by which a group may know itself “as such” and therefore direct its conflicting interests towards productive activity.

In this light then should the speculative Thinker, in order to fulfill his own primordial role within (or in his case “without”) said hierarchy, be pardoned of the burden to work or else provide “practical” solutions to the inefficiences of the group so as to justify his existence in the eyes of others. His duty, of course, is to question, plumb, explore, subvert, overturn and otherwise embody through his writing and art the essence of “freedom”, that which transcends, on the one hand, the worldly fear and moral hindrance that everywhere tyrannizes the minds and emotions of the masses and, on the other, the sensual decadence so common of the Nobleman. By this does he, as one whose temperament is uniquely suited for such an obscure though indispensable task, relieve both Noble and Common from the vagaries of thought’s responsibilities and the near-insurmountable challenges of its enduring practice. Under no circumstance should the Commoner (should he even have the mental capacity to do so) be allowed in any form to “think”. For by it does he blur and confuse those immutable divisions that dictate the inner logic of a group, profaning himself (and his caste) by betraying the essentially of his irreplaceable duties, thus jeopardizing the relative stability of the entire hierarchical structure.

For unlike the Nobleman who is responsible for the leadership of the physical domain and the Thinker the spiritual, the common station is defined by its irresponsibly towards anything but that which it is instructed and ordered by men of action and thought: the Commoner whose glory – if it can even be reckoned as such – is his inescapable innocence before the scrutiny of God as a thoughtless dog before its human master. 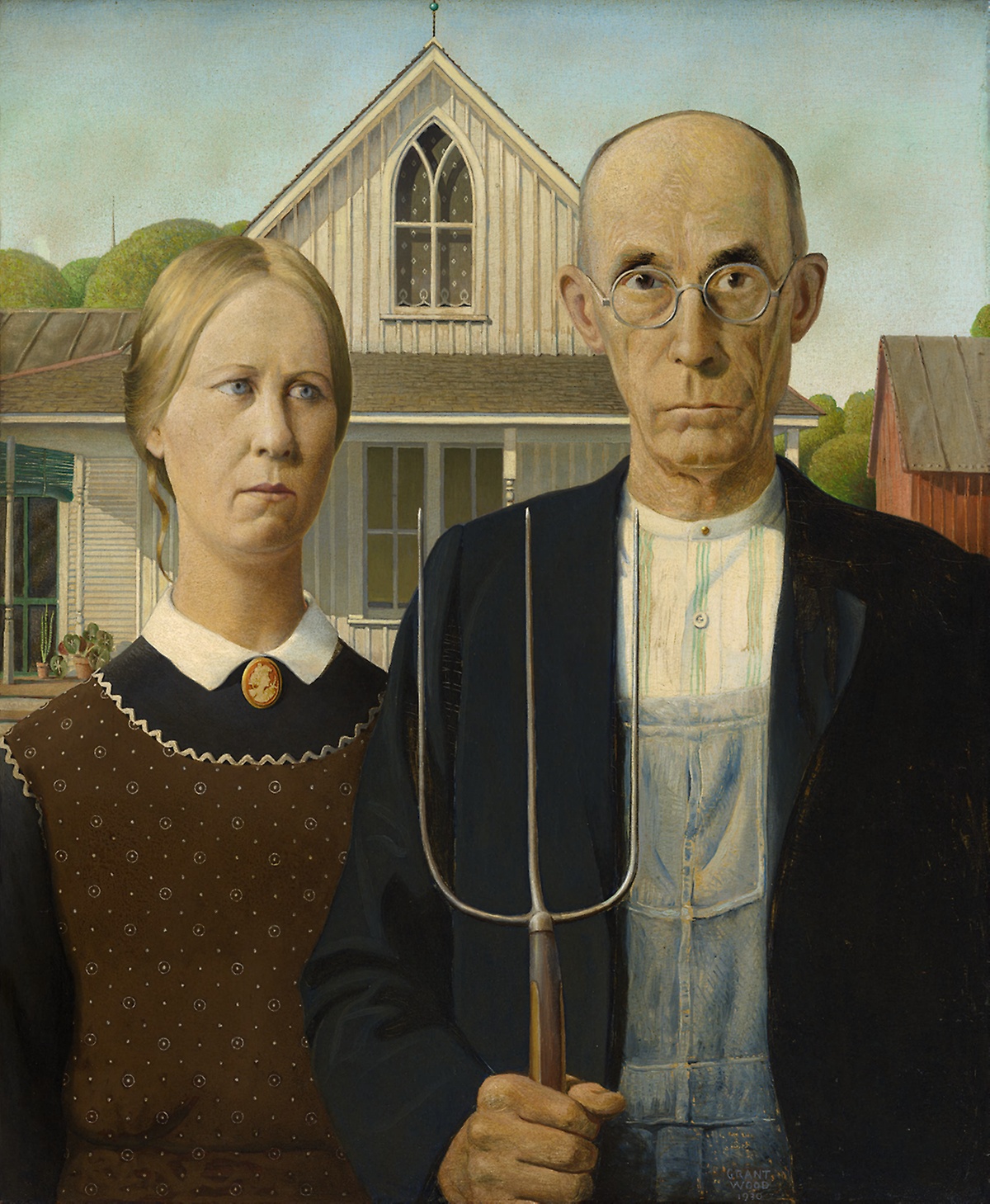 One can therefore determine how “common” a man’s temperament by the degree to which his time is dominated by questions and considerations that orbit the notion of work, considerations that either justify the continual sacrifice of his lifeblood upon its alter or ceaselessly crowd his mind with those various ideologies that validate his perpetual avoidance and hatred thereof.

More than anything then should the “true” or “speculative” Thinker be relieved of the need to “earn a wage” or “living” from his worthless products of thought. For the moment he begins to worry about the offense his words may cause his patron, or whether his ideas may at all be apprehended by even a small portion of the masses, his ruthless, honest purity of thought will be completely undermined, slackened and through it, his ability to apply the necessary maliciousness demanded of the pursuit of truth be irreparably debilitated; debilitation which ultimately forces such a one to surrender his duty and station as a speculative thinker: The Thoughtful who, in order to continually equip himself with the essential tools that might ensure the production of higher and more difficult thought, must before all else divorce and sever his aesthetic concerns from the profane contaminations of worldly approval or monetary reward that at all times tether and limit art from achieving its most transcendent and indeterminate expression.

The “travel diaries” most effective in conveying a sense of place (as well as time) are those that seldom speak directly of “place”, and where they do, only obliquely.

For the more aware, intentional or explicit one is in his daily doings, the less he’ll be able to ascertain, much less definitively capture, the “true” spirit of whatever he aims; Place which, just as Time and Being, can only be intuitively perceived and implicitly communicated as that “most necessary aside” to and backdrop of any and all directedness and self-conscious intention; communication which, despite the apparent words and phrases a writer might willfully employ, nevertheless quietly declares in and by all he explicitly says: “no, no, this is actually about that.”

Oh, how much must be slaughtered and otherwise driven away from the Writer’s mind amid a poverty of time, poverty which forces him to attend to only the loudest and most emphatic of his internal sensations, those which arise as either the capricious whim of whatever mood currently possesses his lettering hours or plague unending his quietest moments and sleep; sensations which all too often compel even the most ruthless thinker to mistake worldly clamor for metaphysical profundity.

If one therefore equates thoughts with “things”, those that can be vaguely approximated as living though disembodied “entities”, then the hurried and time-lacked Writer with many an earthly care and social responsibility is the grossest and most obscene executioner the world has ever known, he whose monstrous genocides will not and indeed cannot ever be forgiven on a Last Day judgment by a God however beneficent, the Writer having no doubt slain that One too in the name of some louder, more “pressing” and “obvious” Other. 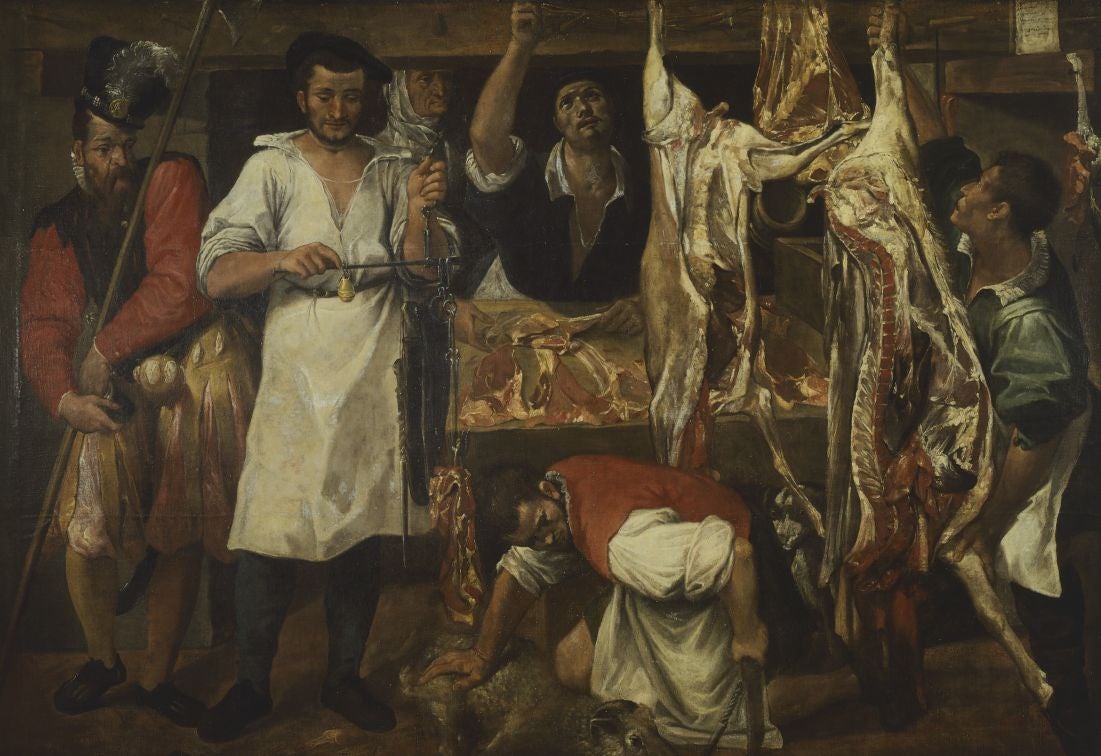