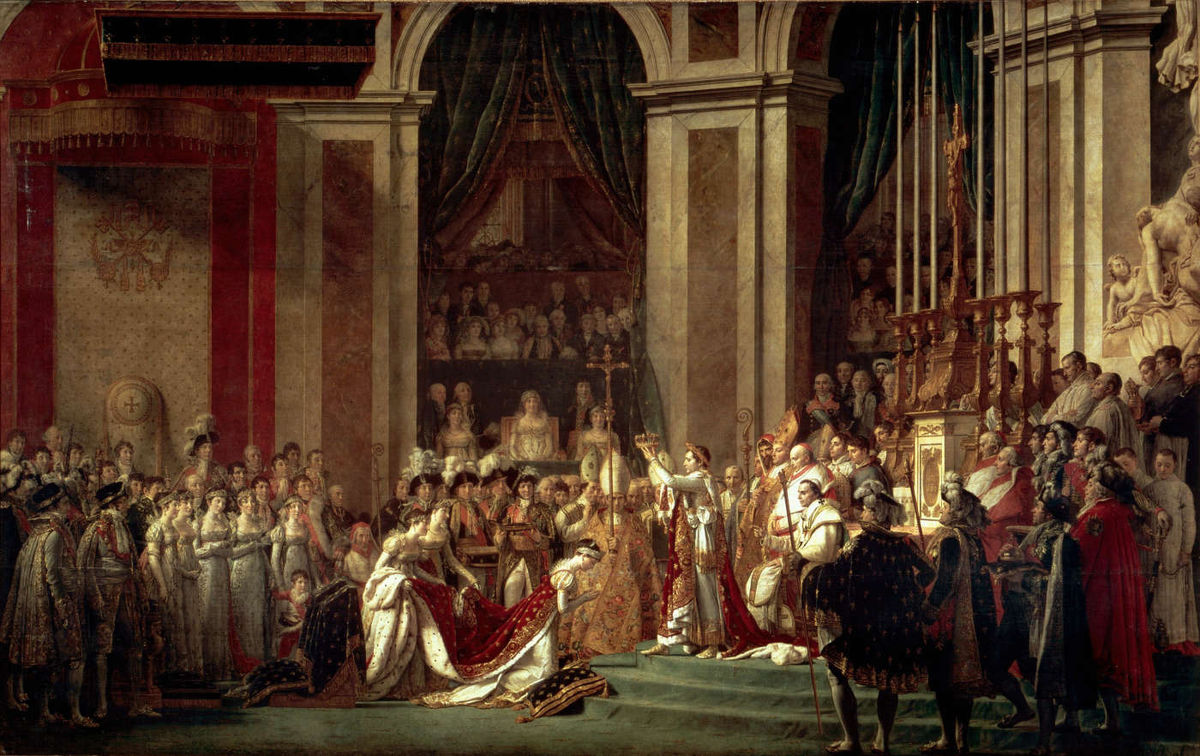 The impersonal and objective products of so-called scientific “disinterest”, though they indeed satisfy man’s instinct for order, stability and existential surety, whenever taken as the highest and, as it were, “only” value worthy of man’s pursuit, begin to sow as any tyrant the seeds of its own demise, that which always later blooms as the widespread distrust and later wholesale rejection of said value the moment man’s longing “to feel” once more and also “know” through feeling overwhelms his yearning for sobriety of mind and soundness of “good” sense.

What was and still is fundamental to experience is not solely dependent on the existence of the eyes that see and ears that hear but the existential chaos which precedes the need for both in midst of time and its subsequent demand to be brought to sufficient order; that order which (so that time might be expressed at all) can only “begin” when a man surrenders the hierarchical precedent of his every sensual faculty to the apparent truth of time’s supposed primordiality, no matter how changing and untrue the products of that order ultimately prove in light of evolving history.

For sensual order, emotional stability and cognitive coherence – those which together enable the thinking body of man to move productively through time and space – are far more primordial needs than the search for (and even surety of) the existence of so-called “Truth”: nature who, though herself “dependent” on man’s reason for her own actualization, incessantly lays upon man’s senses certain obscene, immediate, unreasonable and expedient demands that always force all other so-called “higher” activities to distant and even superfluous concern, those which one must truly be “mad” to pursue. 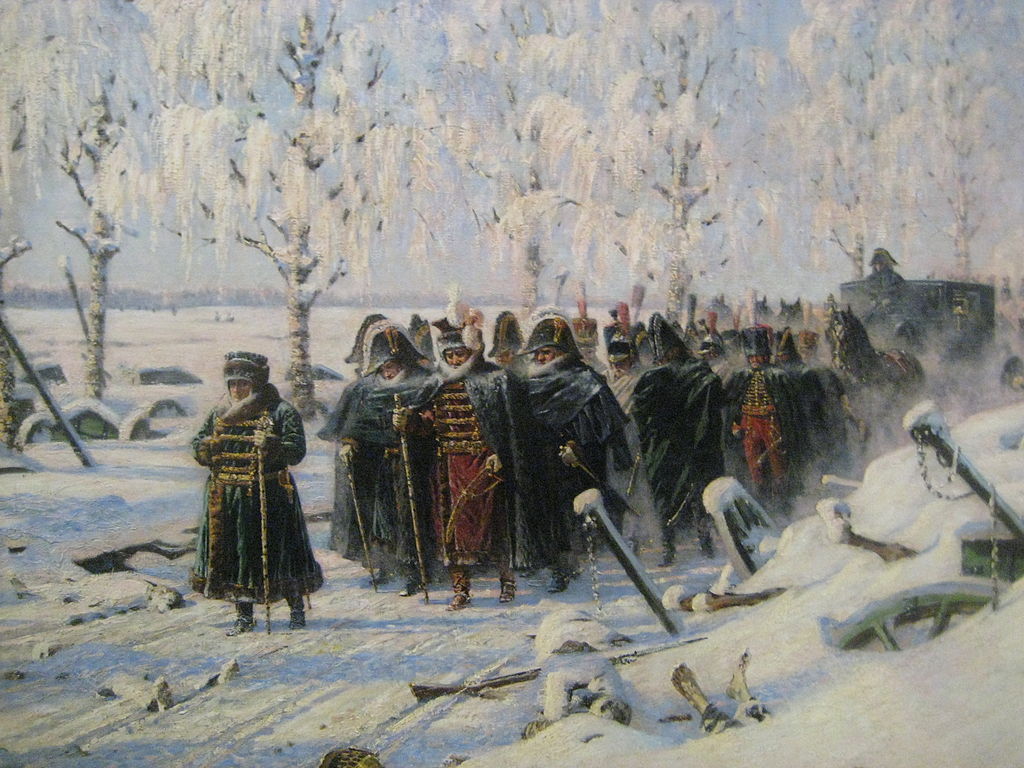 In times of near-inescapable stability and mechanized efficiency such as our own, the Healthy Man will instinctively seek out and invite a certain degree of chaos into his life, the kind which will most probably involve physical, mental, emotional and even existential distress, typically culminating in the perception of bodily and/or spiritual death.

From more than anything do the adaptions evoked by the need to overcome these forms of chaos help soften, break up and wash away the ossifying carapace that so often imposes itself upon the mind during prolonged periods of monotony, predictability and unconsidered comfort; chaos as perhaps the greatest, most necessary and unconsciously sought-after need in the whole of the existential world today: the Will to Health which raises the pitch and tenor of its cry commensurate to the degree it perceives itself in lack and want in the hearts of men.

Of course, only he who toils in an age and society of supposed predictability and apparent balance can even conceive the need for, much less condone the intentional embrace of chaos in the first place, just as the Healthy Man of a chaotic age will be plagued unending with the want of order, peace and little besides.

“World-historicity”, that which more than any other force that differentiated “pre-modernity” from “modernity”, whose demarcation loosely coincided with the West’s centuries-long embrace of Christianity, could only be predicated once the pagan foundations of the former found themselves sufficiently compromised and the universal efficacy of the old myths cast irreparably into doubt; that doubt which could only be assuaged by the certitude that a radically-historical revealed religion could supply: the Christ’s literal birth, life, death and subsequent resurrection that, far from mere allegory, was not only attested by flesh-and-blood eyewitnesses who bore such testimony unto death, but wove into the fabric of its epic an entire host of verifiable world-historic people, places and deeds; Christianity’s historical nature that beyond all else spoke in a language as well as to the inexpressible needs of the times that it found itself; that language which (though far from perfect) would prove itself the most universalizable answer to the gnawing metaphysical moorlessness that arose out of the collapse of late paganism, that which had to be shored so that modernity as a world-encompassing actuality could, sufficient and unique, emerge upon concretized ground. 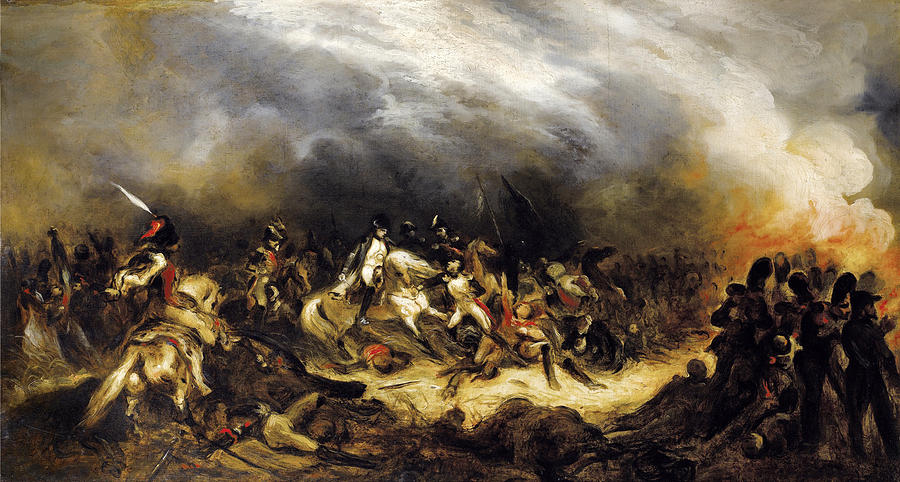